Superior Gold (TSXV: SGI) says underground drilling results are firming up its theory that its Plutonic gold mine in Western Australia is a long life asset, with latest highlights including 4.55m at 89.4g/t gold. 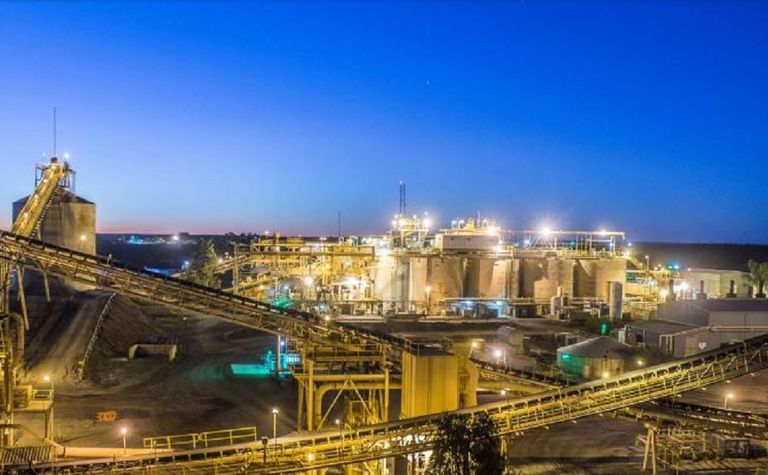 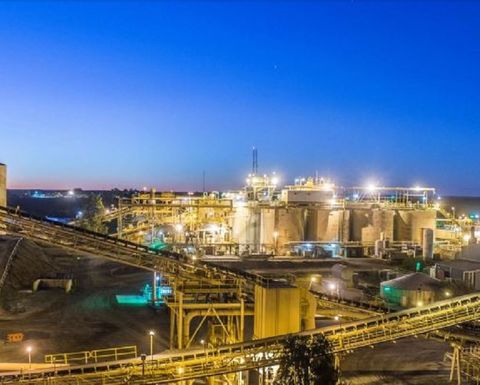 The company added a third rig in May to the ongoing programme as it aims to update its resources and reserves that will use data accumulated up to the end of this year.

"These results, together with previously reported drill data since we acquired the asset, continue to support our thesis that Plutonic is a long life asset that will be in production for many years to come," president and CEO Chris Bradbrook said.

Superior had announced record production in the June quarter of 25,608 ounces of gold, its highest output since acquiring the asset from WA-based gold miner Northern Star Resources in October 2016 in a cash and shares deal worth about $34 million.

It is expecting to produce 100,000-110,000oz this year as the Hermes openpit, which started commercial production in March, ramps up.

Superior said Plutonic had produced about 5.5 million ounces of gold from its openpit and underground operations since 1990.

The company had working capital of about $13.5 million at the end of March.

Superior shares, which were trading around the C$1 mark a year ago, closed C3c higher yesterday to $1.35.