Tinka Resources (TSXV: TK) is planning follow-up and deeper drilling at its Ayawilca zinc project in Peru after two holes in a step-out programme hit high-grade mineralisation beneath the known zinc resource. 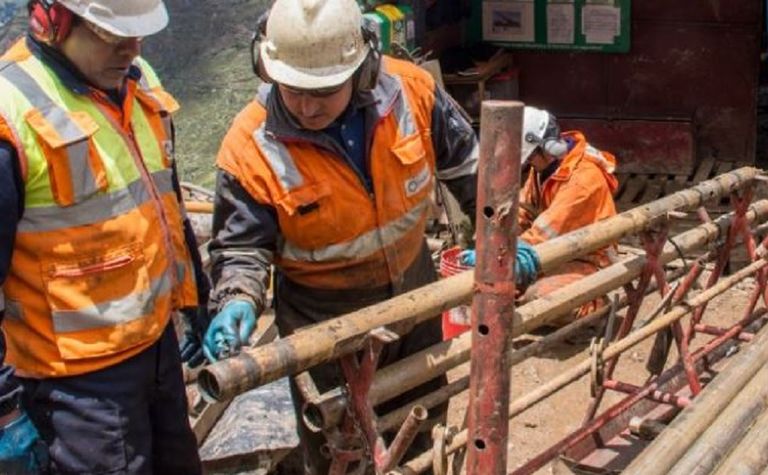 Tinka is currently drilling around the clock at Ayawilca

President and CEO Dr Graham Carman said of particular interest, the high-grade zinc mineralisation in the Camp area was encountered within a repeated limestone under a phyllite ‘ledge', similar to a setting found in a previous hole that hit plus-40% zinc.

"It is possible this deeper mineralisation is more widespread than is currently recognised, as holes at the project in the past were typically stopped almost immediately on hitting phyllite," he said.

Three rigs are operating around the clock as the cashed-up company aims to drill a further 5,000m, on top of the 15,000m already completed, this year.

Tinka had raised a total of C$16.24 million (US$12.5 million) through a bought deal, first and second tranche placements earlier this year.

The company substantially increased the inferred resources at Ayawilca in November to 42.7 million tonnes grading 7.3% zinc equivalent, and 10.5Mt at 0.7% tin equivalent.

Its shares have generally followed the zinc price lower this year and closed down C1c yesterday to 47c, capitalising it at $118.8 million. 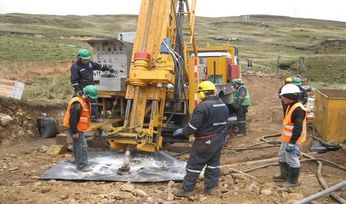 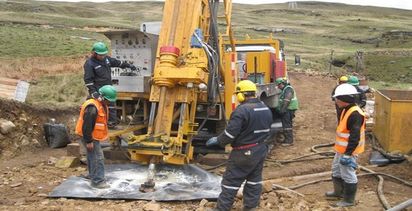