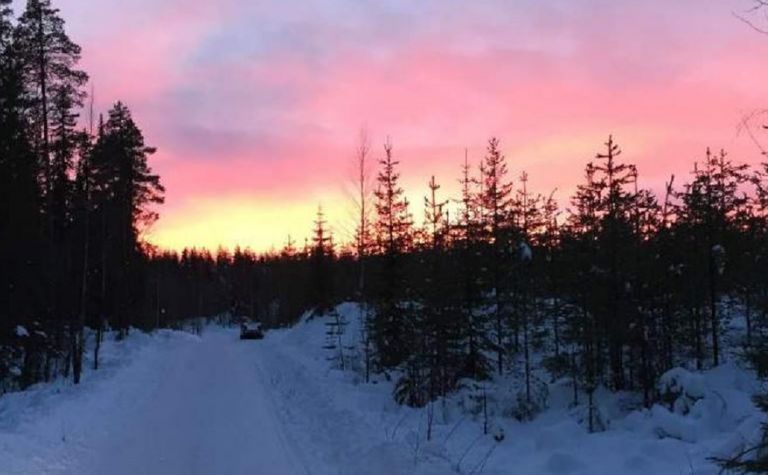 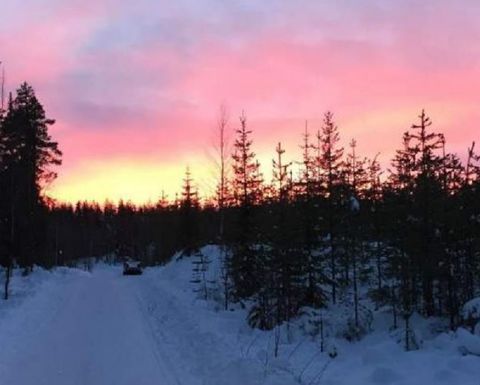 Swedish project continues to light up

He said drilling was now focusing on a variety of targets, including Risberget, regional geophysics targets, anomalous base of till targets, as well as ongoing testing at Avan, Central and Skiråsen.

Barsele announced an updated resource in February of an indicated 193,000 ounces and 1.43Moz inferred, based only on the underground component of the Avan-Central-Skiråsen zones.

Agnico is funding and operating the exploration programme and Barsele said it had no cash outlay requirement until a prefeasibility study is completed.

Agnico can earn a further 15% of the project through the completion of the PFS.

The majority partner has said the owners planned to spend about US$12.5 million on exploration in 2018 at Barsele.

Barsele shares last traded at C58c, the same value as a year ago, having risen as high as $1.03 in April.

After delineating more than 1 million ounces of gold resources in September last year, Agnico, which...