Wallbridge Mining (TSX: WM) is hitting high gold grades as it continues an underground drilling programme at its Fenelon gold project in Quebec ahead of a production decision slated for early 2019. 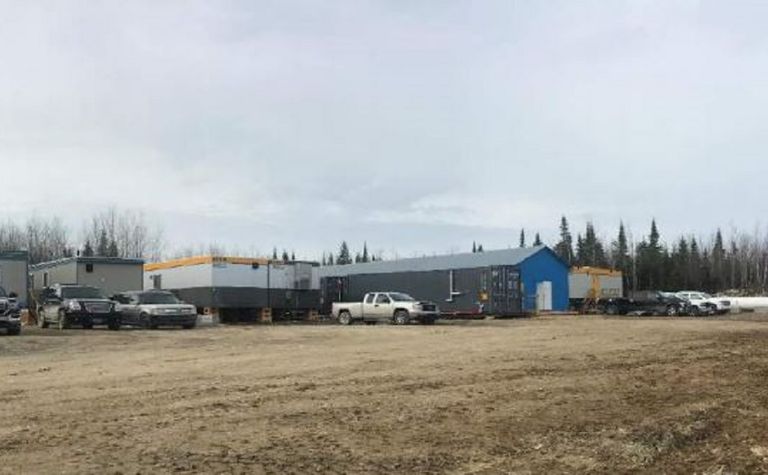 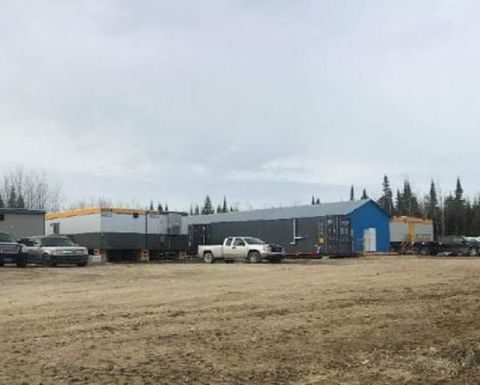 The company said yesterday it had observed visible gold in 33 of the 50 holes completed so far and highlights from the latest partial assays included 10.13m at 49.06g/t gold.

"The highlighted intersections released today further confirm the robust gold grades and thicknesses within parts of the Chipotle and Naga Viper zones that were selected for this bulk sample programme," exploration vice-president Attila Péntek said.

Wallbridge started ramp development in June and said this was now nearing the second level, in preparation for the remaining bulk sample stopes.

It secured US$8 million for the bulk sampling programme in March and said the expected cash flow, net of all bulk sample costs and including the financing costs, was anticipated to be sufficient to cover the budgeted working capital requirements.

It released a positive prefeasibility study last year that outlined an initial capex of $5.24 million (US$4 million) and a post-tax IRR of 60%, for an initial 18-month mine life focused on the top 100m of the deposit.

Hits continue for Wallbridge at Fenelon