Sprott-backed Sokoman Iron Corp (TSXV: SIC) has come off the boil after releasing further assays from the Moosehead gold project in Central Newfoundland, a project that grabbed the market’s attention in recent weeks. 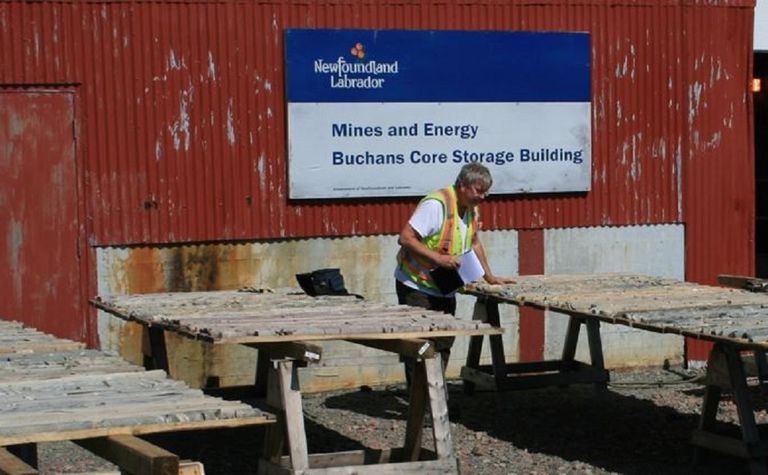 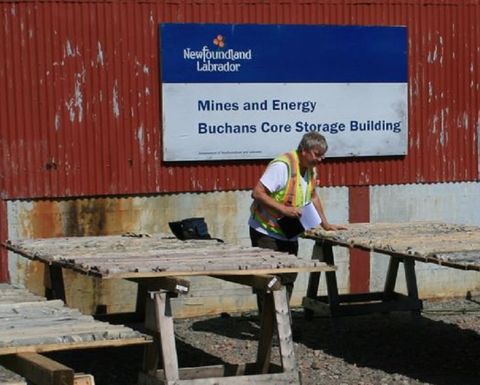 Sokoman said the latest highlights included 1.05m at 207.51g/t gold from 8.5m and it reported eight of the 15 holes drilled in phase one had visible gold-bearing quartz vein zones.

President and CEO Tim Froude said phase one results had surpassed expectations but noted like many structurally controlled gold deposits, it would require a lot of drilling.

Resources investor Eric Sprott subscribed for two-thirds of a C$3 million (US$2.3 million) placement at 15c per unit that closed earlier this month and Sokoman said it would be seeking quotes in the coming days for phase two drilling of up to 10,000m which it hoped to begin in October.

"The recent financing has provided us with the opportunity to thoroughly evaluate the Moosehead property and to unlock its full potential," Froude said.

The company is earning up to 100% of Moosehead from Altius Minerals.

It declared a high-grade discovery at Moosehead in July on receiving first assay results from the project, including 11.9m at 44.96g/t gold from 109m, which has attracted other juniors to the area.

Sokoman shares lost 25.49% or C6.5c yesterday to close at 19c, having traded around 5c for much of this year before reaching a high of 58c earlier this month.