Shares in explorer White Gold (TSXV:WGO) jumped as much as 44% in intraday trading Tuesday following an announcement the company has significantly expanded its land position around a new discovery on the JP Ross property, in the Yukon Territory’s prospective White Gold district. 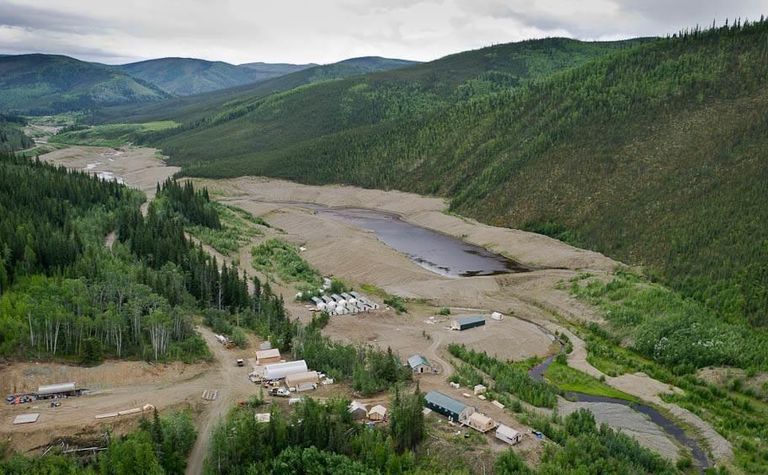 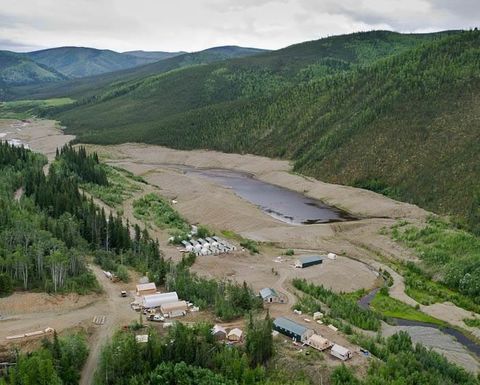 Through acquisition and claim staking, White Gold expanded its regional land holdings to more than 409,000ha, extending the company's land package immediately to the west and south of the JP Ross property discovery.

White Gold has reached agreement with Independence Gold (TSXV:IGO) to buy the Henderson, Flow/Work Creek and Birdman properties for C$35,000 cash, 160,000 White Gold shares and two 1% net smelter return royalties on the properties. The properties encompass about 18,000ha of land spread over 920 claims.

White Gold also staked 299 claims next to the JP Ross and Hen properties.

CEO David D'Onofrio says the property acquisition further expands the company's dominant position in the White Gold district. "We are looking forward to the additional results from the exploration conducted on JP Ross and our other targets to be released in due course."

The company says the initial drill results from the Vertigo target on the JP Ross property intersected 56.25 grams per tonne (gpt) gold over 3.05m from 3.05m depth, within a broader intercept of 17.34gpt over 10.67m, which are among the highest grades ever encountered in the White Gold district.

Another hole 75m to the west intersected 45gpt gold over 3.05m from 1.52m depth, within a broader intercept of 9.65gpt over 15.24m. The company also says at least 10 individual mineralised zones (V1 to V10) have been recognised over a 350m x 1,000m area, with individual zones having been traced up to 400m along strike with all zones open along strike and at depth.

The project certainly is located in a prospective area code, bordering sizable gold discoveries that include Goldcorp's (TSX:G) Coffee project, which hosts a measured and indicated gold resource of 4.1 million ounces and Western Copper and Gold's (TSX:WRN) Casino project, host to 8.9Moz gold and 4.5 billion pounds of copper in the compliant proven and probable mineral reserve categories.

The company acquired the property as part of a five-asset deal with Kinross Gold (TSX:K) in May 2017, in a deal worth C$60 million.

At the closing bell Tuesday, White Gold maintained its gains rising 28% to C96c a share, cementing a second day of advances following news Monday of the new discovery. The company currently has a valuation of about C$95.13 million.