Hummingbird Resources (AIM:HUM) has approved the construction of a second ball mill at its Yanfolila gold mine in Mali and received the first drilling results from its 2018 exploration programme. 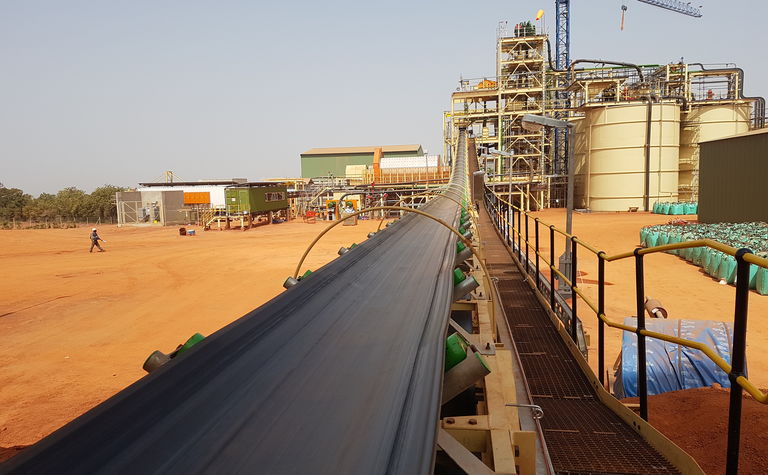 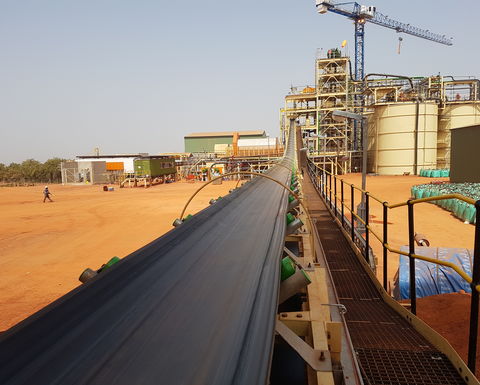 Hummingbird's is aiming to increase Yanfolila's mine life

The second ball mill will allow the company to increase plant throughput capacity to 1.4 million tonnes per annum of blended ore and 1.24Mtps of only fresh ore from the current 1.24Mtpa blended and 1Mtpa fresh.

It decided on a secondary milling circuit over a tertiary crushing circuit, as the latter would have substantially higher costs and complexity of operation and a trade-off study determined the former would result in incremental gold recovery and increased revenue.

Hummingbird expects the second mill to cost around US$13 million and to be operational in the September 2019 quarter.

He added the second mill would provide greater flexibility and 24% more throughput when operating on 100% fresh ore.

The company was also pleased with the first drilling results.

Through the drilling programme started in July, Hummingbird is targeting the conversion of Yanfolila's 2.2 million-ounce resource base to reserves and also some new reserves not defined as resources.

Hummingbird on its way to extending Yanfolila LoM