West African gold producer Avesoro Resources (AIM:ASO) has increased the measured and indicated mineral resources at its New Liberty gold mine in Liberia by 12%. 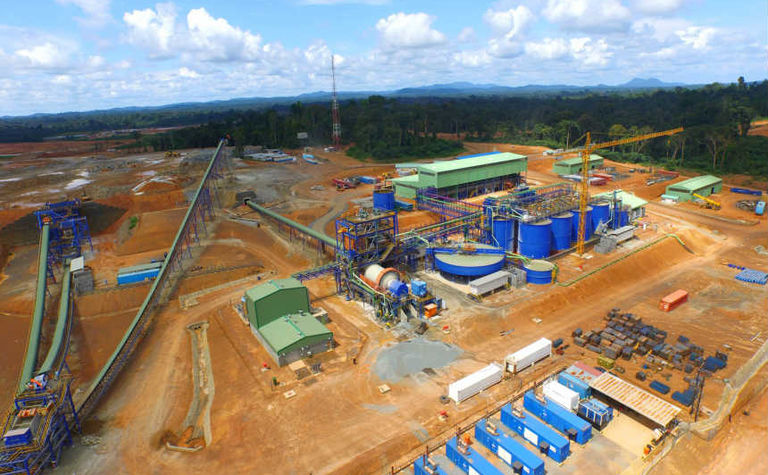 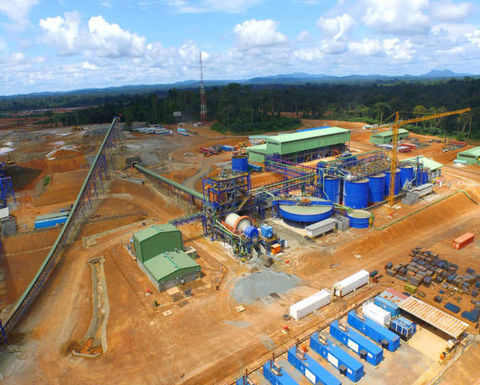 The company completed a 19,500m 55-hole infill drilling programme in the first half of 2018, which had targeted upgrading a portion of the existing inferred resources, located below the current planned openpit floor but within a US$1,300 per ounce pit shell.

The company is also examining openpit and underground mining options to determine the most economically optimal way of exploiting the improved resources.

This work includes a full pre-feasibility study-level underground mining study, which Avesoro expects to be completed during the March 2019 quarter, with an updated mineral reserve pending the results of the PFS.

It is also carrying out a 4,200m 22-hole diamond infill drilling programme at the Ndablama deposit and a PFS-level study on the economic viability of transporting material to New Liberty for processing.

Avesoro CEO Serhan Umurhan said the infill drilling at New Liberty had improved confidence in the estimated tonnes and grade available below the current pit floor.

"The intercepts encountered during the drill campaign have either met or exceeded our expectations and we have been able to successfully convert 241,000oz ounces of inferred material into the indicated mineral resource category," he said.