Bacanora Lithium (AIM:BCN) has upped the resource at the historic Zinnwald project in Germany, to 124,974 tonnes of contained lithium, at a grade of 0.35%. 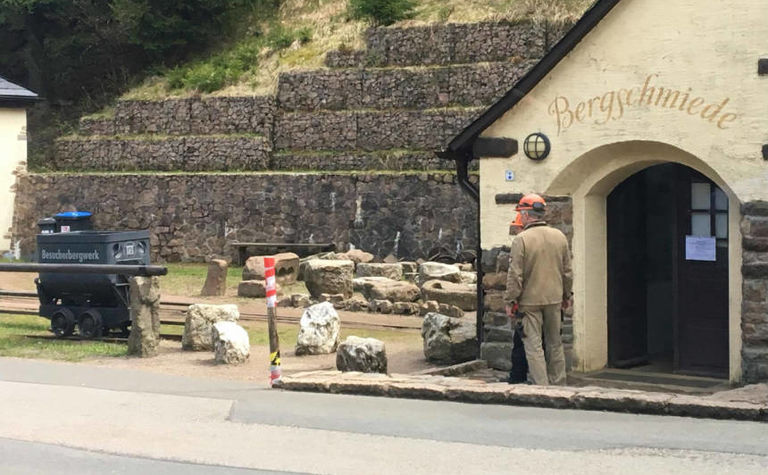 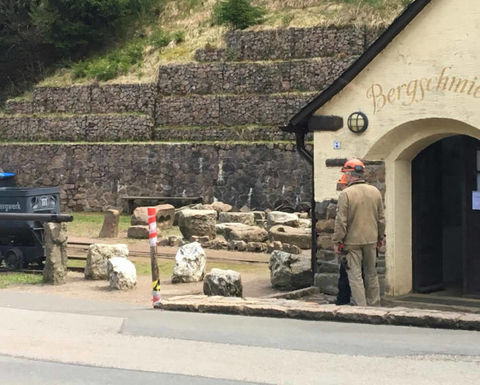 The mine has a museum at its entrance right now

The new measured and indicated NI 43-101 resource represents a 30% increase from the previous figure, and comes from 6,465m of drilling on surface and underground.

Bacanora is coming off the cancellation of a US$100 million private placement to part-fund its Sonora clay project in Mexico in July, which it pulled after less than a week over the weaker lithium market.

Funding from Hanwa and the State General Reserve Fund of Oman was put at risk by this move, as both partners had agreed to chip in as long as the full cost of the mine was raised.

The company then missed its anticipated start of construction in the September quarter.

At the 50%-owned Zinnwald project its plan is to dig under the historic workings and effectively build a new mine.

The feasibility study is expected by mid-2019, with concentrator and roasting work done and mine design, hydrometallurgical testwork and engineering studies ongoing.

"The NI 43-101 compliant resource upgrade to 142,240 tonnes [measured, indicated and inferred] confirms Zinnwald's status as one of the most advanced lithium projects in Europe," he said.

"We are keen to realise Zinnwald's potential and, with this in mind, we are looking forward to the completion of the FS in [the June quarter] 2019."

Bacanora's shareholders have suffered through the financing process, as is common with developers: year-to-date the company is down 70%.