Jangada Mines (AIM:JAN) says its PGM project has more nickel, copper and cobalt beneath the main orebody at Pedra Branca. 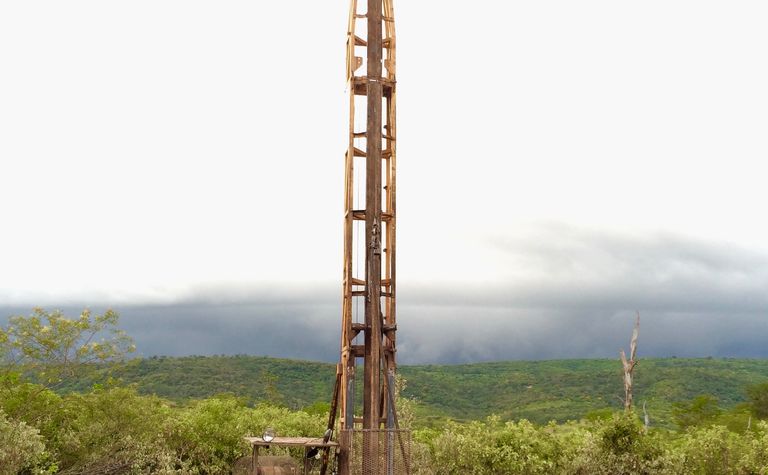 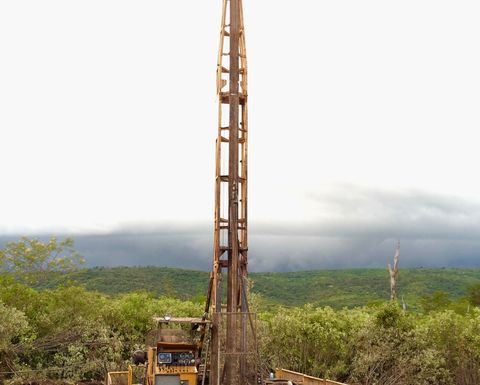 Nickel mineralisation at Pedra Branca extended to a depth of 90m

Another hole showed higher grades of nickel but only over 0.3m.

Jangada is developing an openpit PGM mine at the site, and already has 635 tonnes of nickel and 11,700t of copper in the resource estimate.

June's preliminary economic assessment outlined a 64,000 ounce per annum PGM and gold operation over 13 years, with 1,000tpa nickel and 500tpa copper production forecast on top of the precious metals.

"The distribution of anomalous nickel intersections indicate at least five potential targets, all of which are associated with geophysical magnetic anomalies and coincident with the known PGM deposits at the project," Jangada said.

Chairman Brian McMaster said the new results could mean a shift in focus for the project.

"The identification of economic grade nickel and copper sulphide immediately beneath the existing PGM resource clearly demonstrates the potential of Pedra Branca to become a pre-eminent global polymetallic operation," he said.

Jangada's share price was flat at 2.7p on the drill results.

Since listing 12 months ago at 5.5p, Jangada's share price had stayed fairly level until recent months.

Goro back on the market

New Century getting confident about Goro