Moneta Porcupine Mines (TSX: ME) has intersected 54m at 1.04g/t gold as more results arrive from its summer drilling programme, ahead of a resource update expected later this year for its Golden Highway project in Ontario. 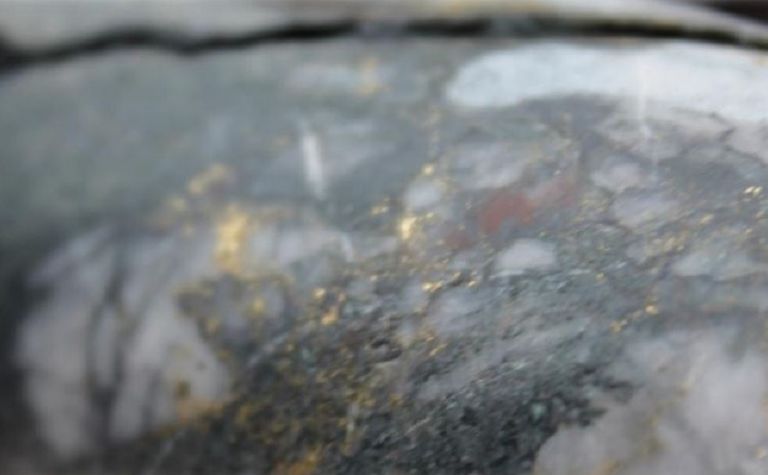 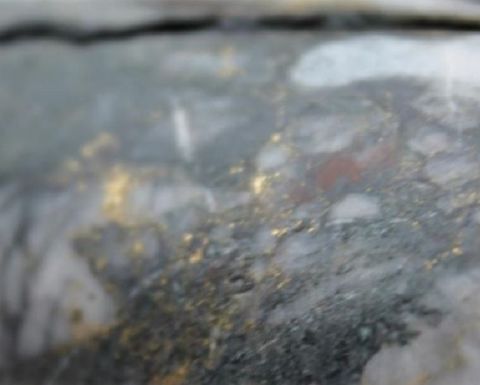 The above-mentioned intercept was from the South West zone, while Moneta said drilling at Windjammer South confirmed the setting of gold mineralisation with the discovery of a new mineralised shoot and four vein structures, a highlight being 7.9m at 8.09g/t.

The project, one of the company's five in the Timmins gold camp, has an indicated 1.09 million ounces and an inferred 3.2Moz.

CEO and chief geologist Gary O'Connor said the company continued to be encouraged by drilling results and was awaiting assays from three holes that were tested two additional mineralised shoots at South West and one new zone at Windjammer South.

Moneta has announced a series of gold intercepts in recent months but its share price has been on a downward trend, as has the gold price until recent days.

The company had cash and equivalents of C$2.9 million at the end of June, after raising $3 million (US$2.3 million) that month in a flow-through private placement at 15c per share to two institutional investors.