Blox Inc (OTCQB: BLXX) says it has identified five new targets through auger drilling at its majority-owned Mansounia gold project in Guinea, where it is planning to submit a mining licence application. 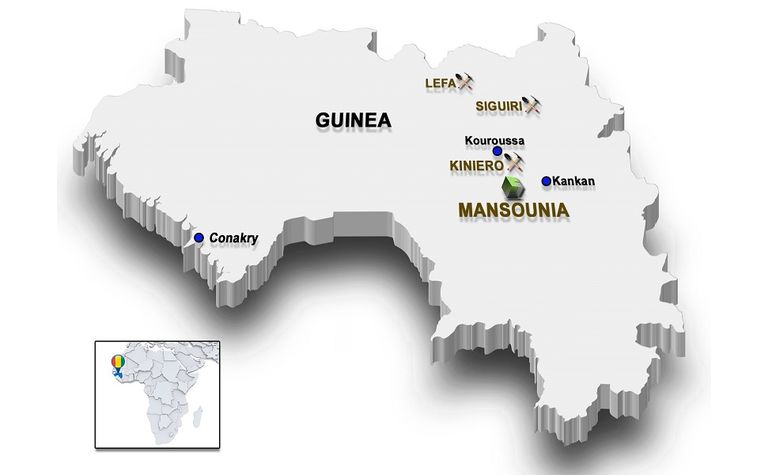 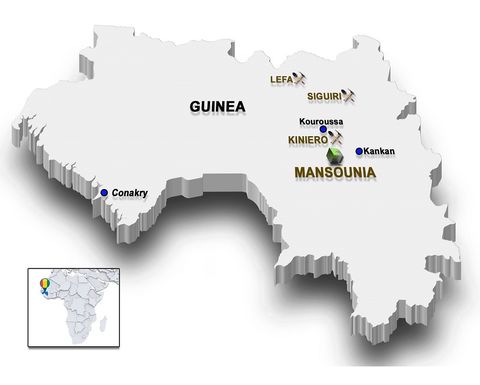 The junior said the drilling had doubled the Mansounia South gold prospect strike to 5km.

Its planned 400-hole programme was cut short due to the laterite cap being deeper than anticipated in most locations and the onset of the wet season.

"Despite the slightly truncated programme, positive drill results were returned from every line drilled," the company said.

He is aiming to raise capital to complete the auger programme and plan resource extensional drilling.

Blox, which describes itself as a "green" mining, energy and technology company, had a working capital deficit of US$205,277 at the end of June.

Its shares have ranged between 7.1c-30c over the past year and last traded at 14c, capitalising it close to $20 million.