Silver Bull Resources (TSXV: SVB) has updated the resource for its Sierra Mojada silver-zinc project in Mexico, where Australian-based miner South32 has the option to earn up to 70% under a four-year, US$100 million deal struck in June. 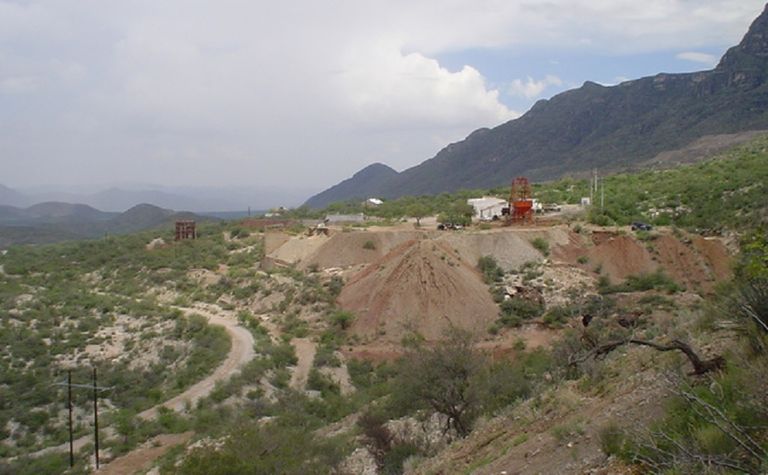 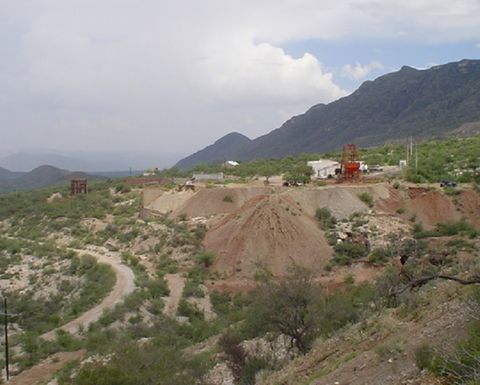 "Sierra Mojada is one of only a handful of projects with any appreciable zinc resources and is one of the largest undeveloped silver-zinc projects in Mexico," Silver Bull president, CEO and director Tim Barry said.

Silver Bull said it had wanted to recalibrate the resource to the current price environment, given the movements since the 2015 resource, resulting in a significant increase in the zinc resource and a slight decrease in silver.

The update takes the project's total measured and indicated resource to 70.4 million tonnes at 38.6g/t silver and 3.4% zinc, for 87.4 million ounces of silver and 5.3 billion pounds of zinc.

Barry said the project provided excellent leverage to both zinc and silver prices and had the potential to be scaled in size depending on metal prices.

Silver Bull shares have been on a downward trend since January's high of C29c, but they rose more than 30% yesterday to 15c, capitalising it at $35.2 million.