The results of an ongoing drilling campaign at Idaho-focused Phoenix Global Mining’s (AIM:PGM) Empire copper project has shed new light on the potential scale of the mineralised system. 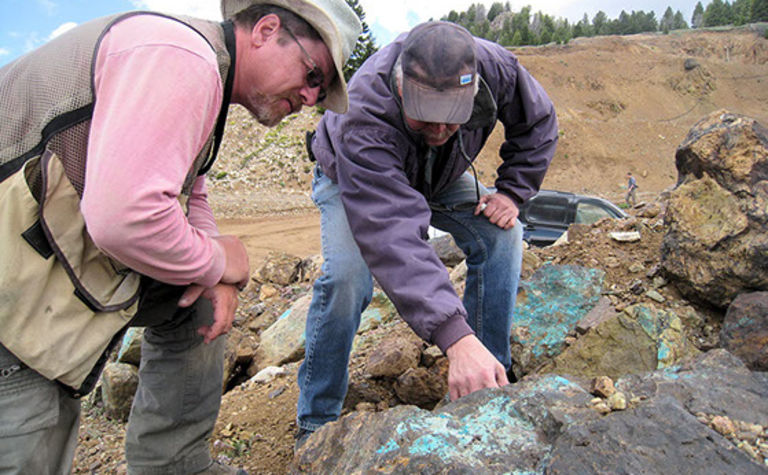 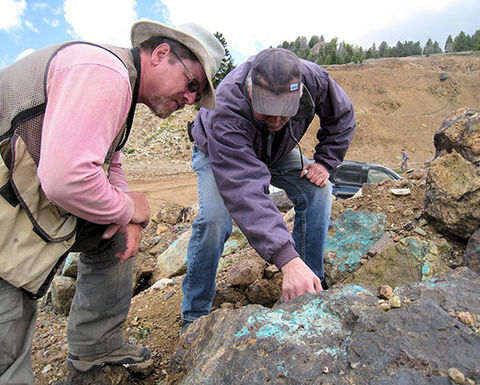 Phoenix Global had now proved mineralisation along a 3.5km strike within the expanded property, with the existing shallow oxide resource envelope extending 1km. This was the focus of an ongoing bankable feasibility study and was expected to enhance the new resource estimate scheduled for publication in January, the company said.

Importantly, drilling in and around the Empire oxide resource envelope returned high-grade copper and silver assays, and confirmed the presence of sulphides, which is associated with hydrothermal deposits.

"The results of the current programme suggest we have a district style opportunity along a 3.5km strike. We have only really begun to understand the scale of the opportunity following the mapping, sampling and drilling work outside the oxide resource envelope, which has been the focus of our attention to-date," CEO Dennis Thomas said.

He said the company had always believed in the district potential of the brownfields Empire mine, but first had to increase the property holdings, before those potential mineralised areas could be incorporated in the exploration plans. The company had increased the Empire holdings from 813 acres to 1,837 acres.

The grades at Red Star gave assays of 1.09% copper equivalent across the exposed outcrop in an 18.3m channel. Three reverse circulation drill holes had already been completed in the Red Star zone.

"We believe we can add considerable value by continuing exploration along the whole 3,500m zone within the property boundary and investigating the mineralised showing and old workings within this vast mineralised system," Thomas said.

"High-grade copper and silver assays, consistent with results reported in the last two months, provides more evidence of a deeper-rooted, high-grade sulphide system. Assay results for those holes are anticipated in November and early December."

The company said it would fast track further exploration work.

The London-quoted Phoenix equity has not been spared from the broad junior equity downturn this year and is currently trading 65% below its value a year ago, at £0.1883 a share, which gave it a market value of £520 million.

Centerra to scale back Mount Milligan