Alamos Gold (TSX:AGI) of Toronto has extended gold mineralisation at the Island Gold mine in Ontario 60m east of the previous nearest intersection. 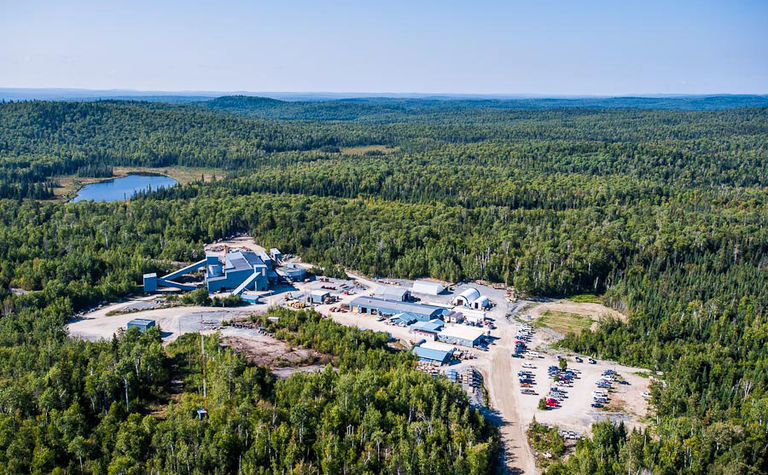 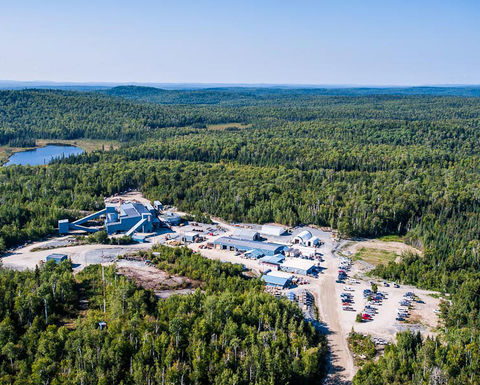 Exploration at Alamos Gold's Island Gold mine continues to impress

Alamos said high-grade mineralisation now extended nearly 1,000m east of the current mine workings and remained open to the east and down-plunge.

"Island Gold continues to impress. In less than a year since we acquired the mine, we've seen a 17% increase in mineral reserve grades and significant growth in mineral reserves and resources across all categories," CEO John McCluskey said.

He suggested the ongoing exploration success across all three extensions of the ore body, including the best surface directional hole drilled to date, demonstrated strong potential for this to continue.