First Vanadium Corp (TSXV: FVAN) says step-out drilling has expanded the Carlin vanadium deposit in Nevada, which will factor into a resource expected before year-end. 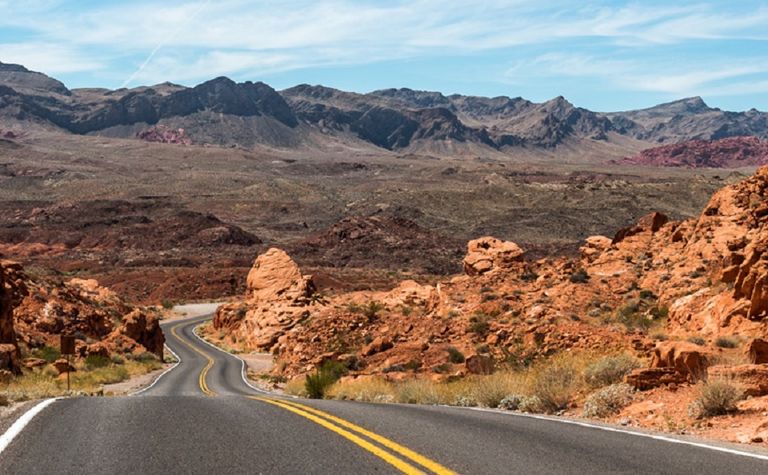 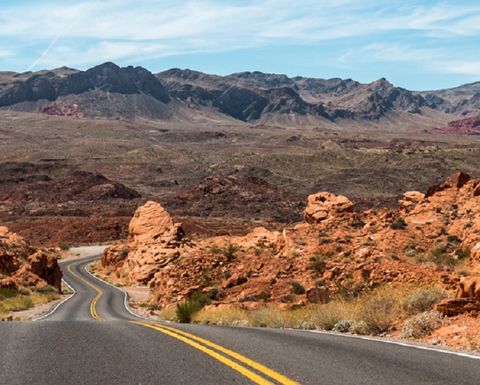 The company said latest results from 10 holes that focused on an untested area proved continuity of shallow, near-horizontal mineralisation, with an average thickness of 18.7m at an average grade of 0.6% vanadium pentoxide.

"This is an excellent start to the deposit expansion, with intercepts of good grade and thickness so near surface in a flat valley," president and CEO Paul Cowley said.

The project has an historic inferred resource of 28 million tonnes grading 0.515% for 289 million pounds V2O5.

The company, which changed its name from Cornerstone Metals in September, has the option to earn 100% of Carlin.

Its share price had jumped mid-year when it pointed to the US House of Representatives passing Amendment #122 to streamline critical and strategic minerals projects, saying it "could help fast track" the Carlin project.