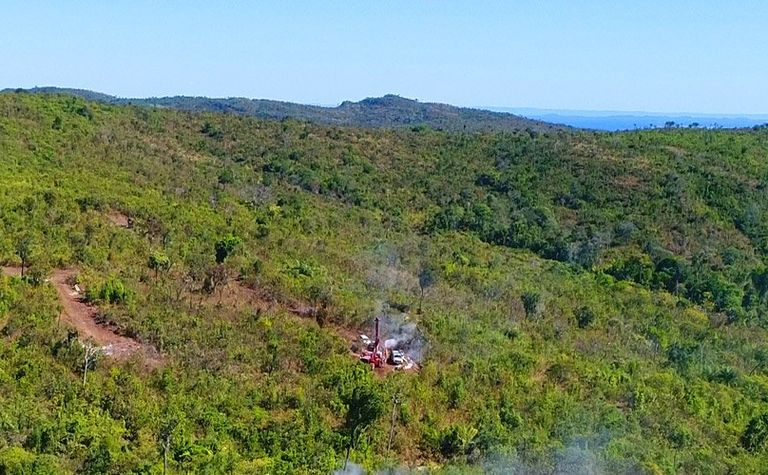 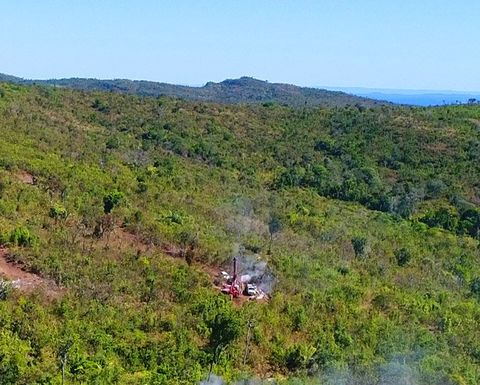 TriStar's preliminary economic assessment calculated a pre-tax internal rate of return of 51% using a gold price of US$1,250/oz, the company said. On an after-tax basis, the IRR fell to a still strong 43%.

The PEA determined a net present value for the project, at a 5% discount, of $319 million, which fell to $264 million after tax.

The pre-production capital was pegged at $184 million, to build a 120,000oz/y operation with a 9,1-year mine life. The mine would produce up to 1.1Moz over this period, the company said. The capital payback period was estimated at 1.9 years.

Projected cash costs came in at $660/oz and all-in sustaining costs were expected at $687/oz, the company said.

TriStar expected to make use of a local contract miner to work the openpit operation.

"This study now shows a robust, low-cost base case for the Castelo de Sonhos gold project. With payback in less than two years and an average production of nearly 160,000oz/y for the first four years, the remarkable potential of this project is coming into focus. We intend to complete further drilling in 2019 with an aim to further increase the mineral resource estimate," CEO Nick Appleyard said.

TriStar closed 7% higher at C15.5c in Toronto on Friday, having previously reached 33c. But the stock remained down about 33% over the past 12 month, with a market value of $27.7 million.