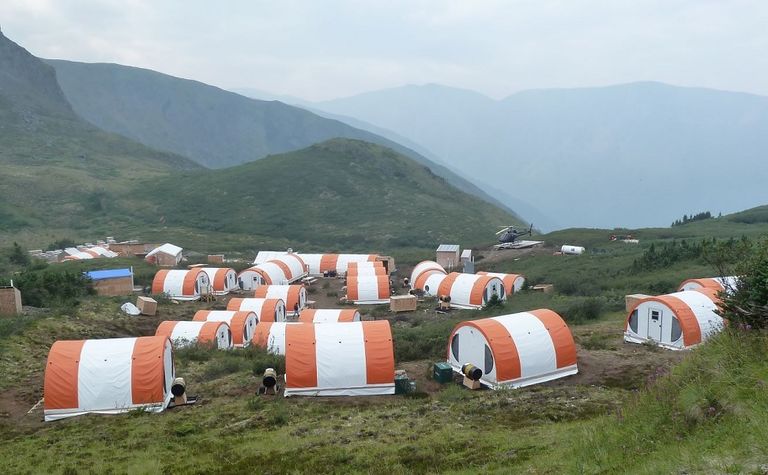 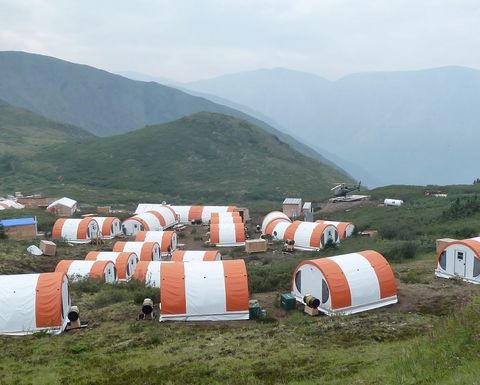 The above-mentioned intercept was part of a broader 685m grading 0.81g/t AuEq, or 0.4g/t gold, 0.26% copper and 1.03g/t silver, in a step-out hole at the discovery at its Tatogga property in British Columbia.

"[It is] a very broad zone of mineralisation in place close to surface, extending many hundreds of metres to depth and along strike, and encompassing some impressively rich grades of gold, copper and silver, now shown to be continuous down-dip and along the length of the system," he said.

GT Gold had expanded its 2018 drilling programme from 18,000m to 24,749m following the Saddle North discovery.

Drilling wrapped up earlier this month and further results are pending.

The company raised more than C$6.4 million (US$4.8 million) last month to advance its Saddle South and Saddle North discoveries.