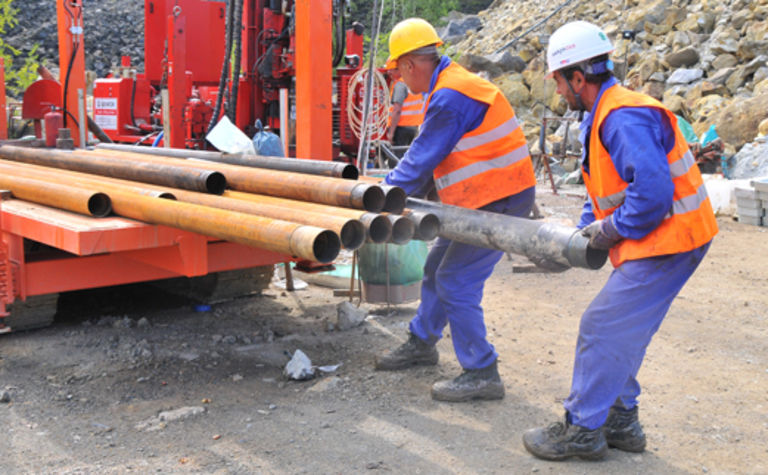 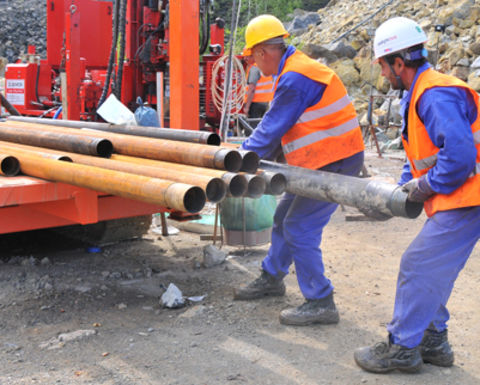 Just 6km from the company's Certej project, Eldorado published an inferred resource of 381 million tonnes grading 0.53 grams per tonne (g/t) gold and 0.18% copper for 6.5Moz of contained gold and 686,000t of copper.

The estimate was based on 98 diamond drill holes Eldorado completed mainly in 2017 and 2018 and a further 17 drill holes by European Goldfields between 2002 and 2004.

Eldorado said the resource estimate was constrained using openpit and underground mining models to exploit the copper-gold porphyry project. More than half of the resource is in the planned openpit portion of the mine.

Nine samples tested with preliminary rougher flotation demonstrated recoveries of up to 90% of copper and 86% for gold, the company said.

Bolcana's porphyry system includes the North, Central and South shallow mineralised zones, over a strike extent of more than 1km, which merge at depth into a north-plunging high-grade mineralised core.

Eldorado also reported a 2% drop from December 31 in its compliant reserve statement to 16.93Moz gold grading on average 1.35g/t.

The company cited depletion and a reduction in Olympias mineral reserves due to a geotechnical re-evaluation of historically mined areas, which resulted in these areas being removed from the latter years of the life of mine plan. This was partially offset (30%) by added reserves from underground conversion drilling at Olympias.

Eldorado's equity continued its steady downward march on Monday, closing 6.17% lower at C76. The stock is down 52% in the past four quarters, as operational issues in Turkey and a legal spat with the Greek government over permitting delays for the Skouries project, including added out of pocket costs and lost profit muddle the $601.5 million miner's outlook.

Deposit next to haulage route under construction