The Toronto-quoted equity of explorer Pure Gold Mining (TSXV:PGM) gained as much as 11% on Wednesday after it reported its recent underground bulk sample at the Madsen project, in Red Lake, Ontario, yielded an estimated 56% more ounces gold than expected. 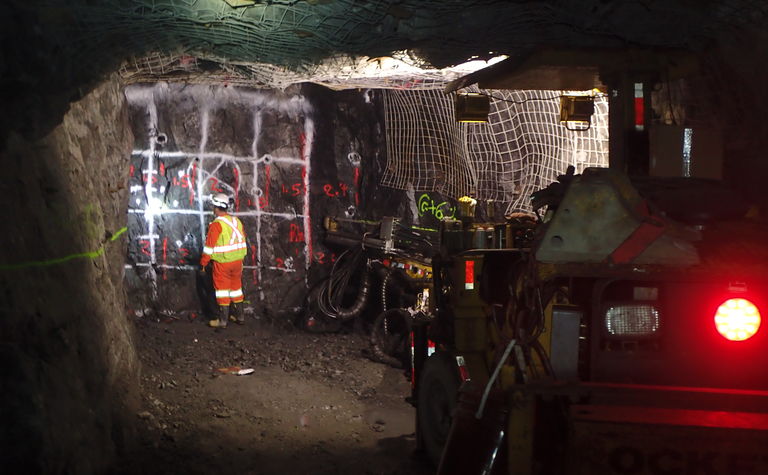 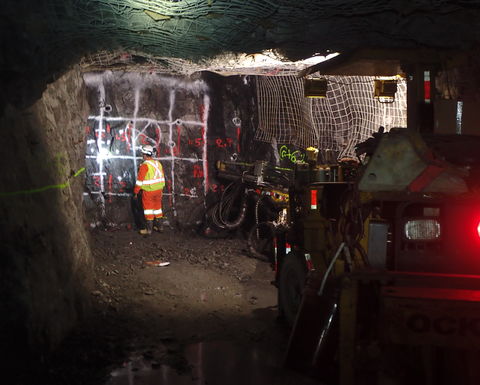 The mining through three areas confirmed the average mining width of 5.3m, 53% wider than predicted.

Vancouver-based Pure Gold said it had mucked 7,096 tonnes of ore, which at a 4 grams per tonne cut-off grade yielded 46% more tonnes than planned at an 8% higher grade of 10.2g/t.

Mining of the two planned stopes resulted in reconciliation with the resource model within 1% and yielded 14% more ounces that forecast owing to higher grades of 10.9g/t.

Underground drilling defined a third stope which the company mined, resulting in 440oz of bonus production at a grade of 8.7g/t.

"Our test mining programme has been a resounding success, checking each of the boxes we laid out when we initiated the programme earlier this year. From the first round blasted in the ramp to the completion of the program in November, our team has demonstrated it can visually identify, and easily follow gold mineralization underground providing a strong validation of our geologic model," said CEO Daren Labrenz.

The equity gained as much as 11% in Toronto on Wednesday to C61c, before closing at 60c, which gives the company a value of $153.8 million.