Pan African Resources (LSE:PAF) could build a new openpit operation at its Barberton gold mine’s Royal Sheba project, after it upped the mineral resource estimate by 6%. 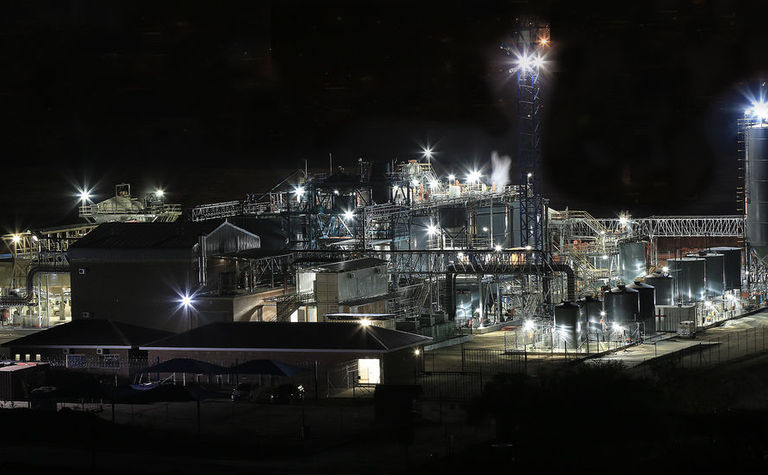 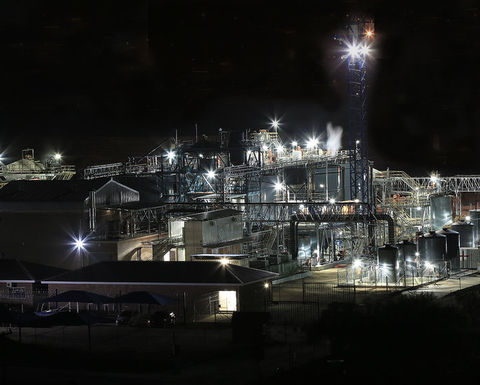 The 4,311m infill drilling programme confirmed mineralisation extending from the surface along a 900m strike and 150m down dip of the Royal Sheba orebody.

It also determined a mineralisation range of 5-25m to 25m in width with in-situ gold grades averaging 3.14g/t.

CEO Cobus Loots said the infill drilling programme had confirmed the orebody extended to surface and had the potential to establish a new openpit mining operation, which would transition to an underground operation only a number of years.

He said Royal Sheba's definitive feasibility study, carried out by DRA Global, was progressing well, with completion expected in February 2019.

"We are excited by the further prospectivity of our mining lease specifically New Consort, where drilling has recently commenced to identify similar near-surface mineral resources at the Main Maiden Reef orebody, targeting 200,000-300,000oz at an in-situ grade of between 2g/t and 4g/t," Loots said.