Toronto-based explorer Troilus Gold (TSX:TLG) has defined a new zone of mineralisation over a strike length of 1.8km, extending from the edge of the J Zone of its eponymous Quebec-based project to the north-east. 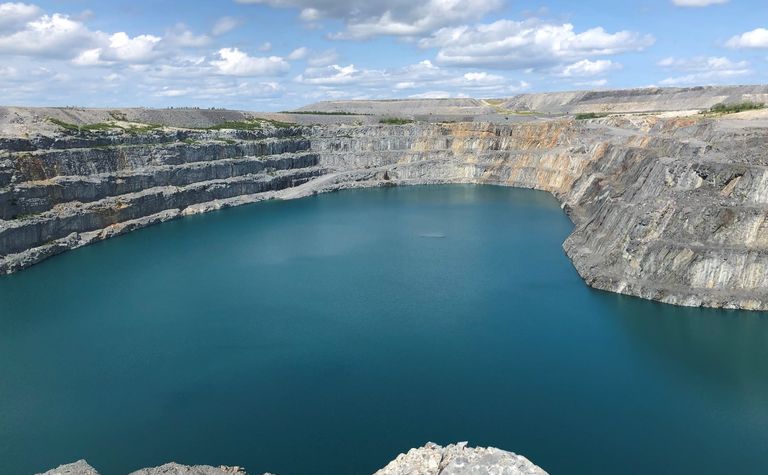 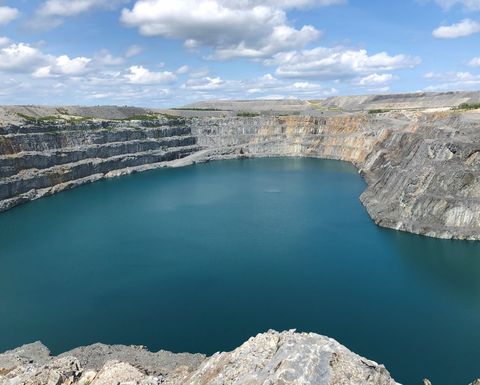 Based on the results of its fall reconnaissance programme, the newly named J4 North deposit extends onto the Troilus North property that Troilus has agreed to acquire from Emgold Mining. It would form the basis for part of Troilus's regional 2019 exploration programme.

Through the application of its newly developed structural and geological model regionally to the Troilus belt, the team collected 172 samples from 157 outcrops, the results of which had "defined a clear extension of mineralisation from J Zone along strike", the company said.

The highlight result was TLG-TJ4N-18-JB-134, which returned 110 grams per tonne gold from a rock grab sample about 1km along strike from J4 openpit, the company said. It is hosted in foliated diorite, the same host rock as the J Zone.

"This first pass work north-east of the J Zone has defined a clear continuation of mineralisation across the northern strike of the Troilus property and onto the Troilus North project that Troilus has agreed to acquire and expects to close shortly," said CEO Justin Reid.

With no exploration of any significance previously conducted on the property in the past 30 years, Reid said the potential to identify new near-surface gold occurrences was significant.

Well-funded for next steps