Eagle, set to become the Yukon Territory’s largest gold mine when it starts production sometime in the second quarter of 2019, has had a further 450,000 ounces of gold added to its compliant measured and indicated resources. 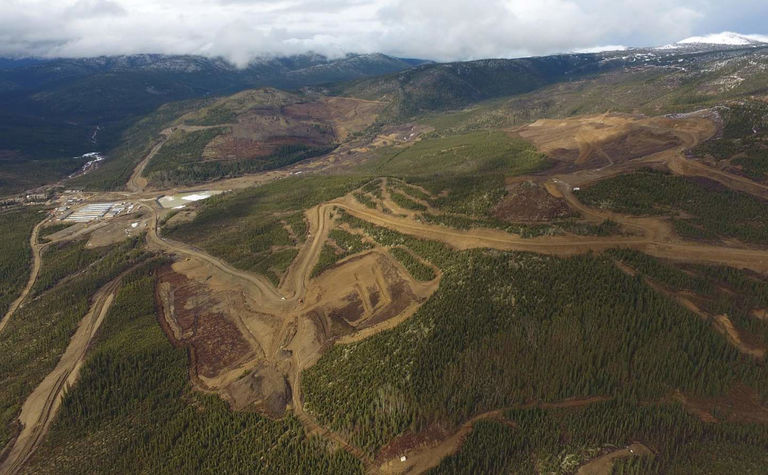 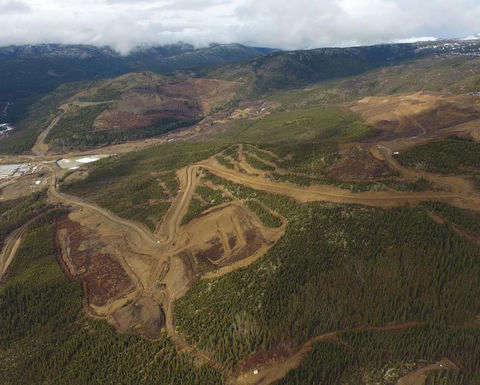 The 12.4% increase in measured and indicated resources resulted from further exploration drilling aimed at converting the inferred resource to higher confidence levels, the company said Wednesday, with the results delivering a 2.4% increase in average grade.

The Eagle resource update does not include the 2016 Olive-Shamrock resource estimate, which comprises combined measured and indicated resources of 9.5Mt grading 1.08g/t and 2.11g/t for 329,000oz gold and 645,000oz silver, respectively.

Vitoria said it intended to prepare an updated resource for the Olive-Shamrock deposit once all 2018 drill results had been received.

Victoria struck a C$505 million (US$392 million) debt, equity, royalty and equipment deal in March with Orion Mine Finance, Osisko Gold Royalties and a Caterpillar subsidiary, to take the Eagle project to commercial production. The project's revised construction capex has been finalised at $442 million.

The compay's share price is down 17% over the past four quarters and lost a further 2.67% in Toronto on Wednesday to C36.5c, giving the company a market value of $283.95 million. 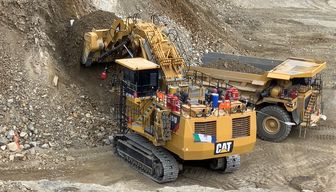 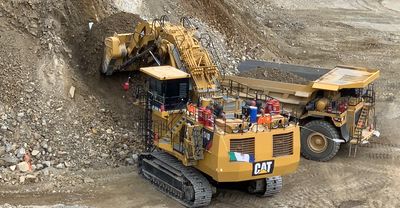 Eagle on track for Q2 commercial status despite setbacks