Sprott-backed Sokoman Iron Corp (TSXV: SIC) has reported visible gold among the latest assay results from its flagship Moosehead project in Newfoundland, which has attracted investor and “nearology” interest from juniors this year. 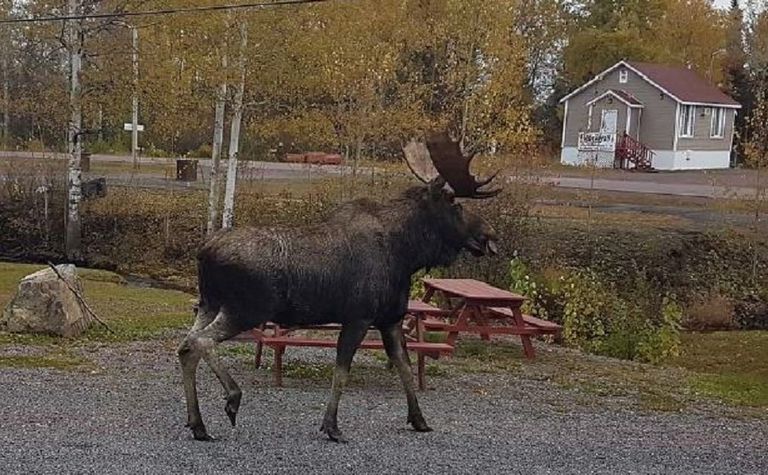 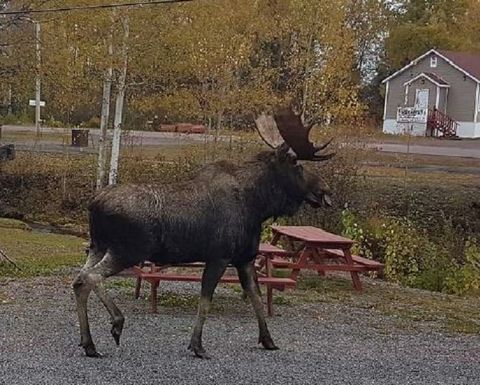 President and CEO Timothy Froude said Sokoman was planning less costly exploration, now that phase two drilling had expanded the footprint of the eastern trend with step-outs to the north and south of the discovery hole, announced in July.

The company had C$3.9 million (US$2.9 million) in working capital at the end of September following a $3 million (US$2.2 million) raising at 15c per unit led by high profile precious metals investor Eric Sprott.

Sokoman acquired 100% of Moosehead earlier this year from Altius Minerals and has already exceeded the $500,000 minimum exploration expenditure requirement.

"The outlook for Sokoman has never been brighter," the company said in its latest management discussion and analysis released 2.5 weeks ago.

Sokoman shares spent the first half of this year around the 4c mark before leaping to 58c in August following its announcement of the Moosehead discovery and gaining Sprott's backing.