Newcrest-backed Mexico explorer Azucar Minerals (TSXV: AMZ) says it is increasing its understanding of the Norte target as drilling continues at its flagship El Cobre project in Veracruz. 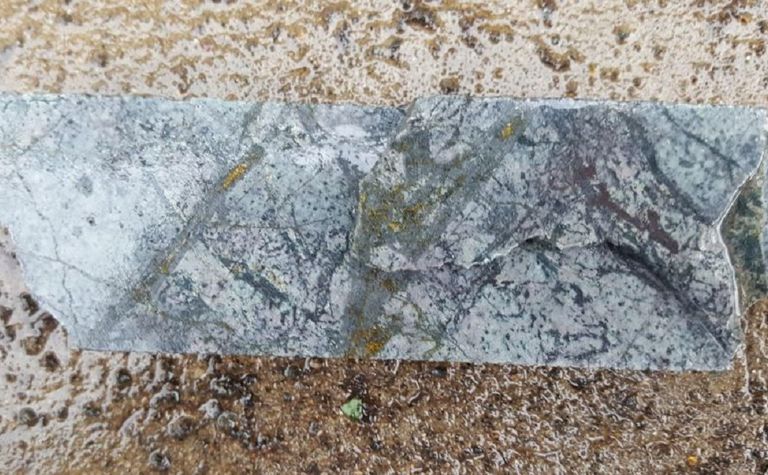 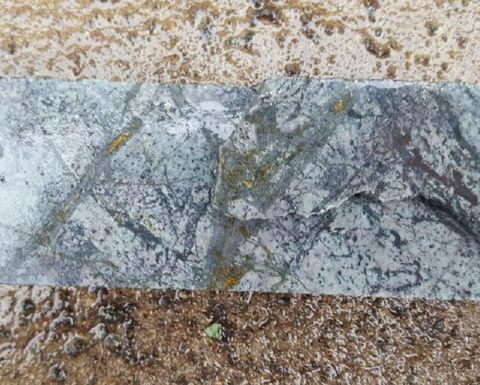 Core from the Norte zone

"With our current understanding we have been able to plan holes to test for deep high-grade mineralisation and to step out beyond the current known mineralisation," chairman J. Duane Poliquin said.

The company said three rigs were drilling at the Villa Rica target, Norte and Porvenir zones.

Azucar formed as a renamed Almadex Minerals in May to focus on its El Cobre discovery, gaining C$19 million (US$15 million) backing from a subsidiary of Australian-based gold producer Newcrest Mining (ASX: NCM).

At the time, the company spun out its early stage exploration projects into a new Almadex Minerals.

Newcrest topped up its holdings in October at 55.81c per share to maintain its 19.9% stake in Azucar.

The explorer said it was permitted and funded for "an active drill campaign in 2019", having reported working capital of $15.8 million (US$11.7 million) at the end of September.

Azucar shares closed down half-a-cent to 38.5c yesterday, close to a 52-week low, to capitalise it over $28 million.

Fall in supply to support prices in the short term.