Pure-play vanadium producer Largo Resources has reaped strong results from its 2018 exploration campaign at Novo Amparo Norte (NAN), just north of the producing Campbell pit at its Maracás Menchen mine in Brazil. 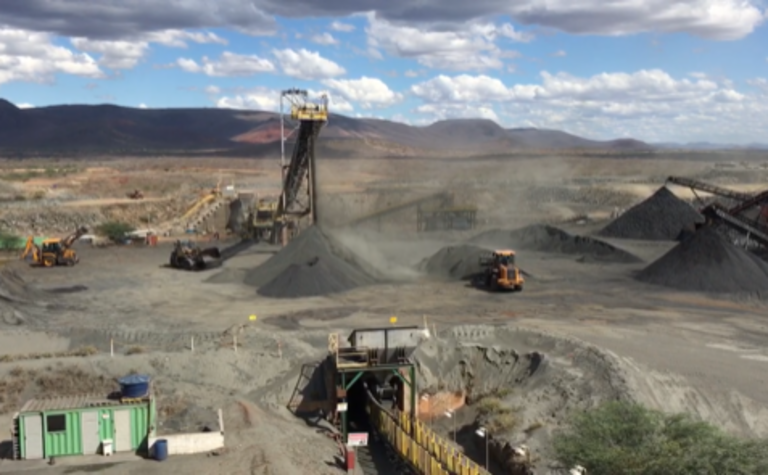 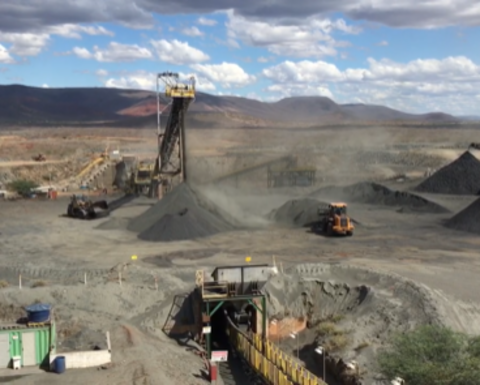 Largo is finding more vanadium ore near the Maracás Menchen mine, Brazil

The Canadian-listed company this week reported encouraaging results from 20 of the 24 diamond holes drilled completed in 2018, comprising 4,223m of core samples. The results showed the NAN vanadium zone was about 130% longer than previously thought with a 1.84km strike length.

"The drill results at NAN have exceeded our initial expectations and reinforce our view that Maracás continues to have tremendous potential. We are pleased to have completed this phase of the drilling and are eager to begin the next phase of exploration to reveal the true potential of Maracás," said Largo CEO Mark Smith.

He said Largo was committed to increasing its mineral resources and reserves to provide new feed sources in the short-term for current operations at the Campbell pit and for potential future expansion.

Previous drilling at NAN completed by Largo in 2011-12 outlined a consistent zone of mineralisation over 790m, with an average width of 18m at an average grade of 0.87%.

The zone remains open along strike and to the south and at depth.

Largo plans to complete an initial resource estimate at NAN in the first quarter of 2019, once all assay results have been received by year-end.

The company is gearing up for a campaign in 2019 of up to 25,000m of diamond drilling and supporting work.

Largo said it did not believe the recent vanadium price correction to US$23.50-24.00/lb reflected the commodity's long-term fundamentals. It expects the higher pricing environment (still up 156% year-on-year) for vanadium to continue until new supply is brought online.