Dolly Varden Silver (TSXV: DV) says high-grade silver intercepts, including 16m at 1,240g/t, are filling in a portion of the Torbrit deposit not previously drilled at its namesake project in British Columbia. 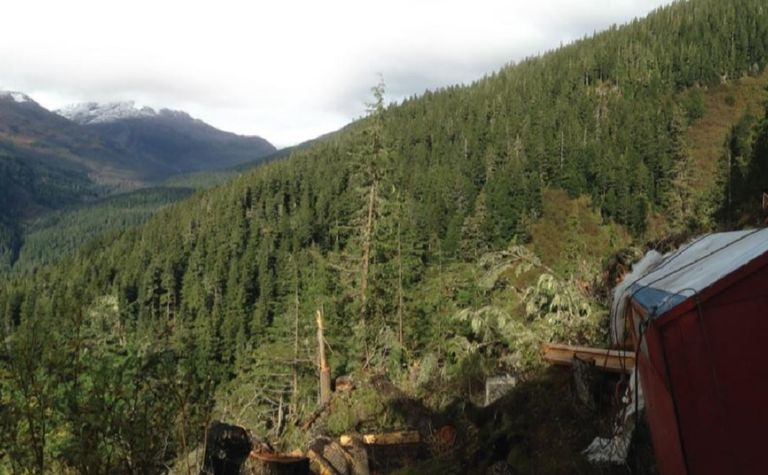 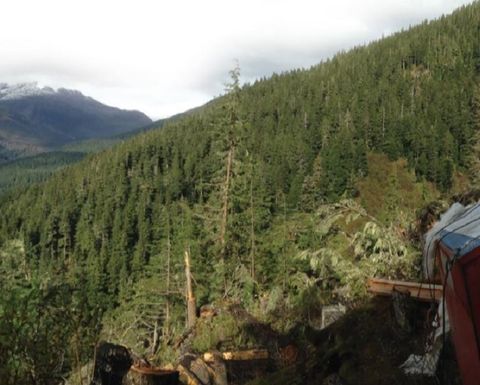 President and CEO Gary Cope said the results confirmed the "multi-horizon zones and high-grade nature" of the mineralisation and said it should be noted there were multiple silver deposits and high-grade targets within a 5km radius.

The company acquired the Dolly Varden project in 2011 and it contains several historic underground workings.

It consolidated the project area by acquiring the internal, contiguous Musketeer claims in 2013, making the final payment in early 2018.

The company closed a C$4.2 million (US$3.2 million) raising in September at 55c per flow-through share, towards further exploration and ongoing working capital.