Step-out drilling at Integra Resources (TSXV:ITR) DeLamar gold-silver project in south-west Idaho, USA, continues to expand its potential well beyond its current inferred resource. Drilling added 260m of strike potential in the Sullivan Gulch area, a zone with no previous drilling, with a significant intercept of 109.73m grading 1.71g/t gold and 69.03g/t silver for 2.53g/t gold-equivalent. 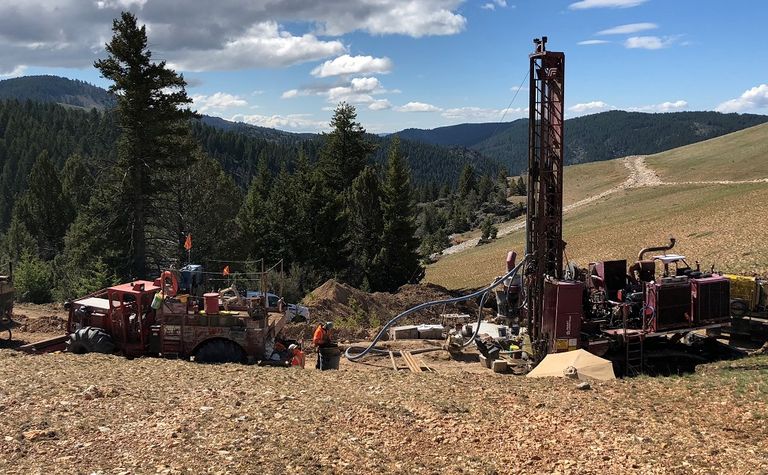 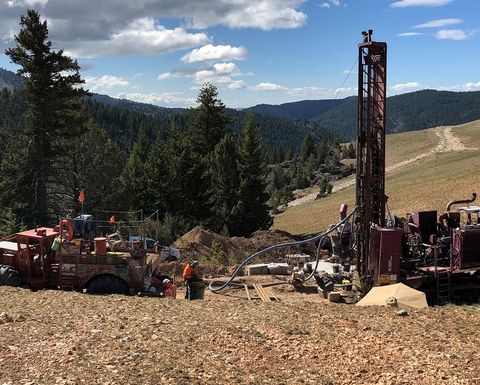 As a result of its success, the current drill programme was amended to prioritise expanding on the Sullivan Gulch discovery and infilling the 260m step-out. Drilling is now testing for the up-dip extension of the mineralised zone and along strike. Planned drilling for other areas has been deferred in order to drive further 2019 resource expansion.

"Drilling at DeLamar continues to show the expansion potential on what is already a large mineral endowment," said president and CEO George Salamis.

"This is a big system and due to little exploration work ever taking place as a result of the DeLamar mine being in operation during a period of depressed commodity prices, Integra has been consistently discovering new, large areas of mineralisation within a stone's throw of existing infrastructure."

Salamis said the grade in the step-out drill hole was more than three-times the average grade of the maiden 2018 inferred resource estimate. Sullivan Gulch now has a total strike length of about 400m outside of the resource estimate boundary. The step-out hole bottomed in gold-silver mineralisation with a 20m run of over 4g/t Au-eq.

Drilling on the Henrietta and Town Road targets at DeLamar has also returned positive results with the recent high-grade silver-gold zone discovery at Henrietta extending the zone to 340m wide.