GGX reports visible gold in BC 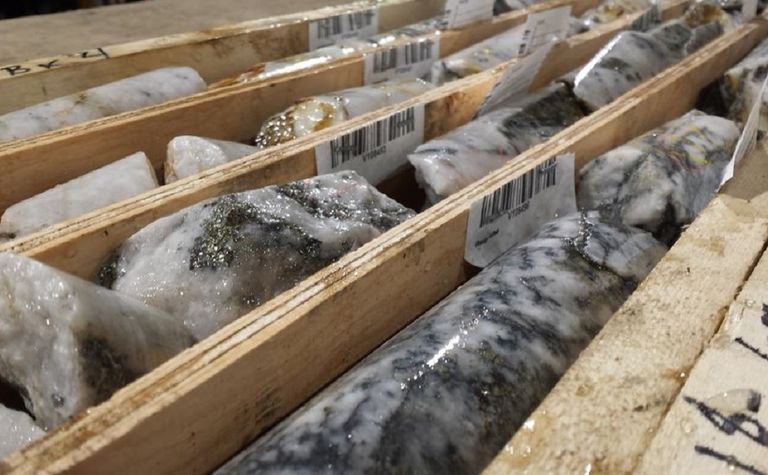 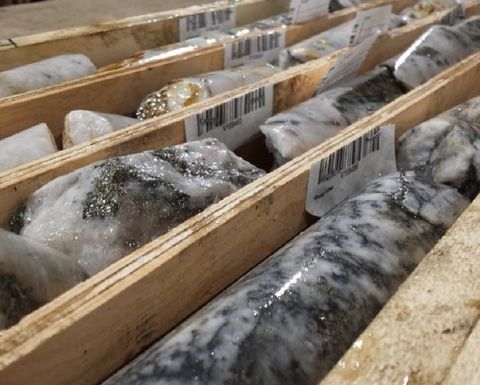 It said COD18-67 had intersected a high-grade quartz vein near surface, with results including 7.28m at 129g/t gold and 1,154g/t silver from 23.19m, and the majority of samples returning greater than the upper 500g/t analytical limit for tellurium.

The 11-hole programme was designed to test the southwest region of the COD vein, where the company had intersected near-surface, high-grade gold and silver mineralisation in August.

President Barry Brown said the company was optimistic on Gold Drop's potential and was continuing to expand the known strike length of the mineralised vein system, which remained open in several directions.

GGX is acquiring 100% of Gold Drop under an option agreement struck in mid-2016.

Shares in the company were trading around 13c a year ago and fell as low as 5c last month.

COD looks to pay off