The latest drill results from Vancouver-based explorer Balmoral Resources (TSX:BAR) has identified multiple new nickel sulphide zones within the Grasset Ultramavic Complex (GUC) in Quebec, 7km along strike to the north-west from the Grasset deposit. 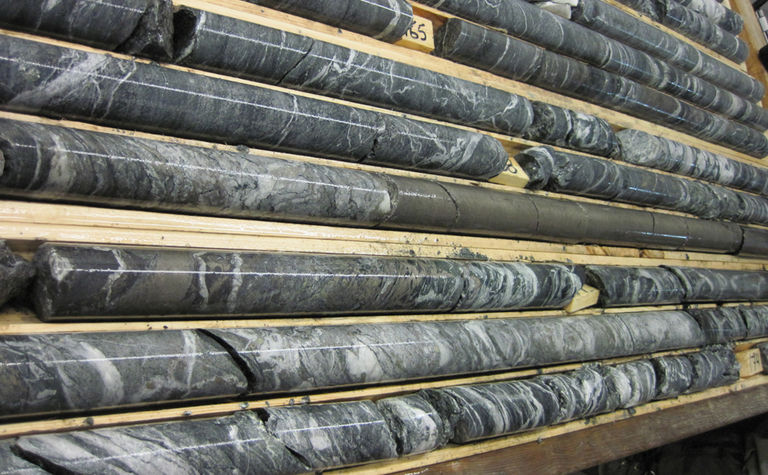 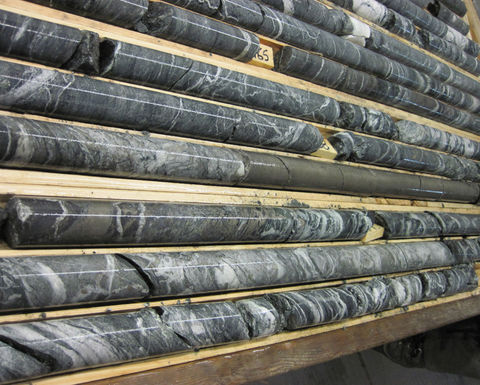 Balmoral has made polymetallic discoveries at Grasset in Quebec

A second intercept, about 100m shallower and along the same stratigraphic horizon in drill hole FAB-18-56, returned 1.35% nickel over 3.94m, including 3.59% nickel over 1.03m, with similar copper, cobalt, platinum and palladium values, the company said. The central ultramafic volcanic unit that hosted these discoveries remained mainly untested.

The company said it was the first time Type 1 komatiite-hosted nickel sulphide mineralisation had been confirmed in the belt, which pointed to a higher probability for additional discoveries. The confirmation of Type 1 komatiite-hosted nickel sulphide opened up "exciting new avenues" for exploration and significantly broadened the prospective target area on the Fenelon and Grasset properties, the company said.

Borehole electromagnetic anomalies associated with the intersected sulphide mineralisation has provided high-priority follow-up targets. The ultramafic sequence had proven to be much thicker and potentially laterally extensive than previously thought, it said.

The company expects to finalise the results from five more drill holes targeting expansions to the Grasset deposit within the next two to three weeks. These results will include the deepest drill test of the Grasset system to date.

"These new discoveries are a great way to begin our renewed nickel exploration of the GUC, and clearly demonstrate the highly prospective nature of the complex. The drill holes announced today have greatly enhanced our understanding of the geology and economic potential of the GUC," CEO Darin Wagner said.

Balmoral is currently trading 73% lower than a year ago, and on Thursday lost another 6.9% or C1c to close at 13.5c, capitalising the company at $18.7 million.