Viva rises on Tonopah results as it aims for 1Moz

Explorer Viva Gold (TSXV: VAU) has reported 45.7m at 2.2g/t gold as it aims to increase the resource at its Tonopah gold project in Nevada to 1 million ounces. 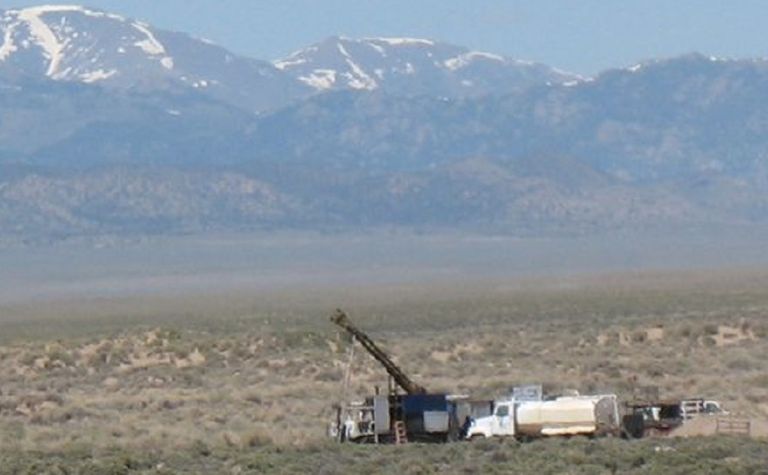 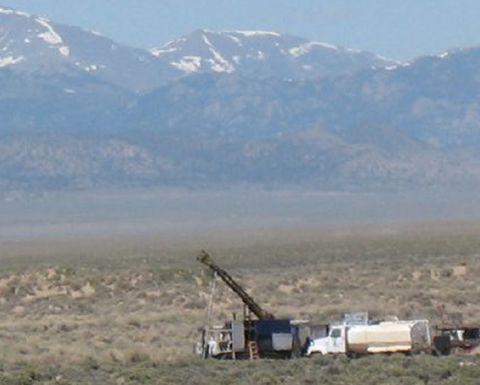 The above-mentioned result from 143.3m also included 13.7m at 5.1g/t and was among assays from the first four RC holes from its 8-hole winter drilling programme.

Samples from the remaining holes have been submitted for assaying.

President and CEO James Hesketh said he was extremely pleased with the initial results, saying they had been successful in meeting the goal to infill known gaps in the existing drilling and confirm extensions to the known mineralised structures.

"We believe that the successes we are seeing in this overall programme will significantly improve confidence in the resource and should add a substantial number of contained ounces to our estimated resource base, ultimately increasing the Tonopah gold resource to our goal of 1 million contained ounces," he said.

Tonopah has an in-pit constrained measured and indicated resource of 6.7 million tonnes at 0.95g/t for 186,000oz.

Its shares had traded as high as 50c last February but sank to a 52-week low of 21c in April.