Mkango Resources (AIM:MKA) has increased total measured and indicated resources at its Songwe Hill rare earths project in Malawi by 60%. 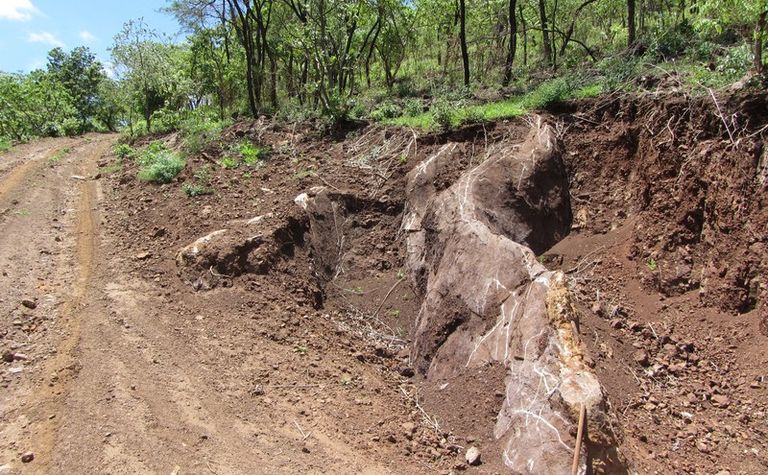 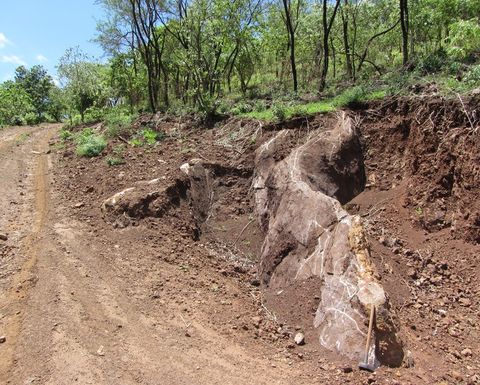 The upgraded estimate also saw a 48% increase in the inferred resource tonnages to 27.5Mt grading 1.33% TREO.

The upgrades estimate will form the basis of the updated mine plan for the ongoing feasibility study, which is evaluating a bulk tonnage, openpit mining operation focused on broad zones of near surface and outcropping rare earths mineralisation.

Mkango said the majority of the previously delineated near-surface inferred resource had been upgraded to measured or indicated resources.

It added that 95% of the measured and indicated resource blocks less than 160m below the surface of the hill meaning the majority should be accessible by openpit mining.

CEO William Dawes said all objectives of the 2018 drill programme had been achieved, with the upgraded resource providing a "solid platform for completion of a revised mine plan to be incorporated into the feasibility study".

"Based on the larger measured and indicated resource, the feasibility study will evaluate opportunities to include more tonnes into the mine plan, expand operations, extend the mine life, reduce the strip ratio and therefore reduce mining costs," he said.

Mkango said it would file a NI 43-101 compliant technical report within 45 days, which its broker and nomad SP Angel said would trigger the next £7 million (US$9.14 million) milestone investment from Talaxis to fund completion of the feasibility study.

The company has also identified bulk samples of 60t for pilot metallurgical test work from areas within the measured and indicated resource estimates and is busy with a public awareness campaign communicating the project's progress and explaining the bulk sampling programme.

It said pilot testing would start after the export of the bulk sample and completion of ongoing metallurgical optimisation.