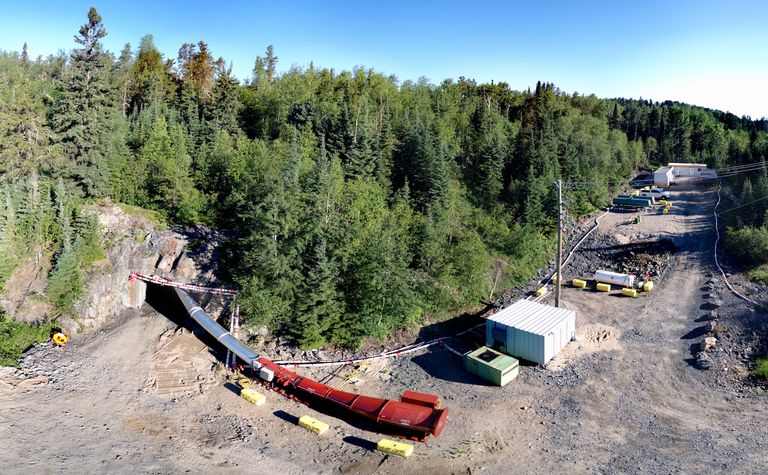 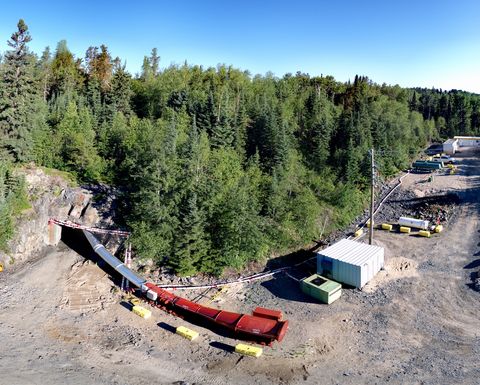 Resources at Madsen have been incorporated into a feasibility study that is being finalised for release later in February while a preliminary economic assessment is also underway for the Russet South, Fork and Wedge deposits, also due this month.

The Madsen mineral system has historically yielded more than 2.5Moz of production, and the company believes that it will produce much more as it continues to advance its work programmes.

"We believe that with continuing exploration, and drilling, the endowment of this unique and special asset will continue to grow.  Already a cornerstone development in the history of Red Lake, our work has clearly established that Madsen has key role in the future of the camp," said VP exploration Phil Smerchanski.

Since acquiring the project, Pure Gold has completed more than 209,000m of new oriented-core drilling, in 918 holes, re-logged over 270,000m of historical drill core and completed extensive surface and underground mapping, to build a detailed understanding of the three-dimensional structural, alteration and lithologic controls on mineralisation.

The updated mineral resource estimate incorporates new drilling of 390 holes from surface and underground undertaken since the last resource update. The overall average spacing between drill holes is 6.4m within high-grade domains.

Mineral resources for all zones are reported at a 4.0 g/t gold cut-off based on a gold price of US$1,275 per troy ounce, gold metallurgical recoveries of 95 percent, and assumed underground mining methodology.

Pure Gold's (TSXV:PGM) share price has increased 20% since the start of the year to C78c.

No significant mineralisation to date