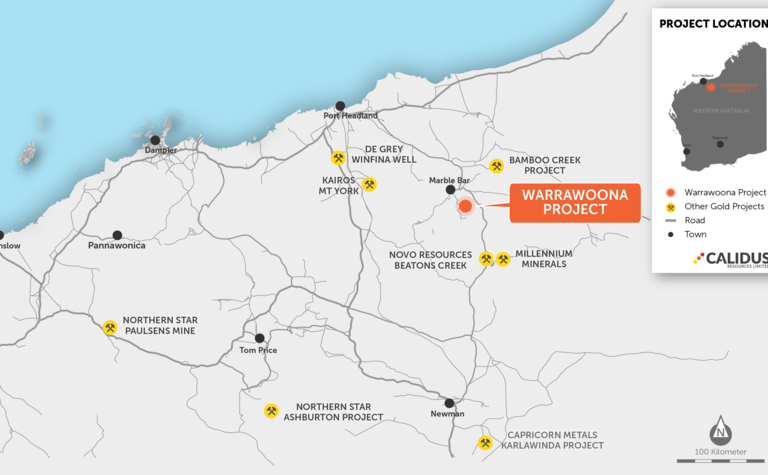 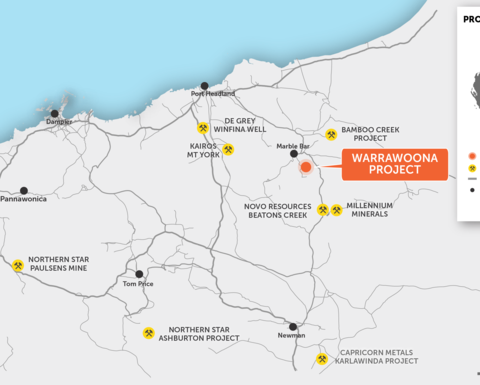 It contains a high-grade component estimated to contain 14.6Mt at 2.37g/t gold for 1.1Moz, with the resource remaining open at depth and along strike.

The mineral resource increase is a prerequisite for the pre-feasibility study, which Calidus is targeting for completion in the September quarter.

The company is aiming to grow the resource further with additional drilling planned for a number of new prospects.

Keras has 458 million shares in Calidus and will up its ownership after the successful completion of the PFS when its 265 million performance shares are converted into ordinary shares.

Keras CEO Russell Lamming said the resource was now well over the 1Moz level considered as a decent threshold to support a mine.

"When considering that the resource remains open at both depth and along strike, it is clear that we are looking at a very significant and high-grade gold mineralised system at Warrawoona," he said.

"The continued progress of Warrawoona towards production, coupled with the work Keras is undertaking independently at our Nayega manganese project in Togo, where trucked ore is now being stockpiled at the deep-water port of Lomé, demonstrates how far Keras has come in transitioning from a junior explorer to an emerging production company."

Finance the final piece of the puzzle for Warrawoona