IAMGOLD (TSX: IMG) has increased its attributable proven and probable gold reserves by 23% to 17.9 million ounces in the 12 months to the end of 2018. 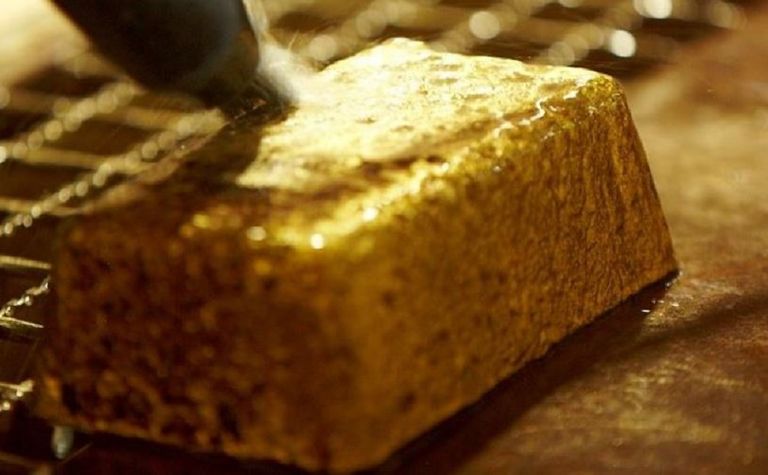 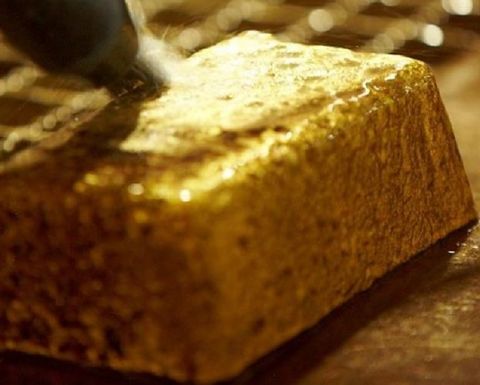 It said the addition was primarily due to converting resources to reserves at Saramacca in Suriname, Côté Gold in Ontario and at Boto Gold in Senegal, along with the reserve increase at Essakane in Burkina Faso.

The miner said there was no change in the price assumption of US$1,200 per ounce for estimating reserves at its owned and operated mines and development projects.

It added there was no change in the $1,500/oz used for resources estimated at Essakane, Rosebel and resource-stage projects and the $1,200/oz at the Westwood mine in Canada.

The company's total attributable measured and indicated resources, inclusive of reserves, increased 13% or 3.1Moz to 27.9Moz at the end of December.

It has since increased the resource at its Diakha-Siribaya project in Mali last month.

"Over the last two years, we have increased our attributable reserves by 129%, net of mine depletion," president and CEO Steve Letwin said.

"In 2019, we plan to continue our reserve and resource growth through both brownfield and greenfield exploration programmes."

IAMGOLD said it would continue exploration at its Côté joint venture, despite deciding to shelve construction of the project last month until market conditions improve.

The company expects to complete an initial resource for its Nelligan greenfield project in Quebec this year.

The miner produced 882,000oz attributable during 2018 but has forecast lower output and higher costs for this year.

Its shares fell from above C$8 in the first half of 2018 to a low of $3.63 in November after a strike cut an analyst tour of Rosebel. 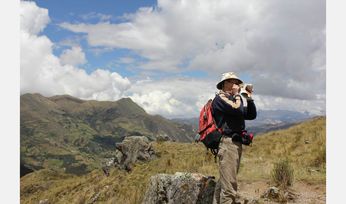 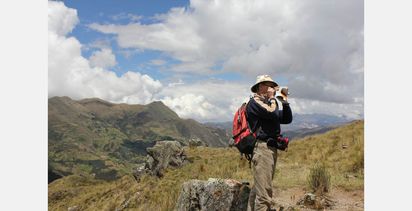 Taking Control of Our Destiny

Boto a likely go-to for IAMGOLD