Junior to drill off ice pads at Smoke Lake 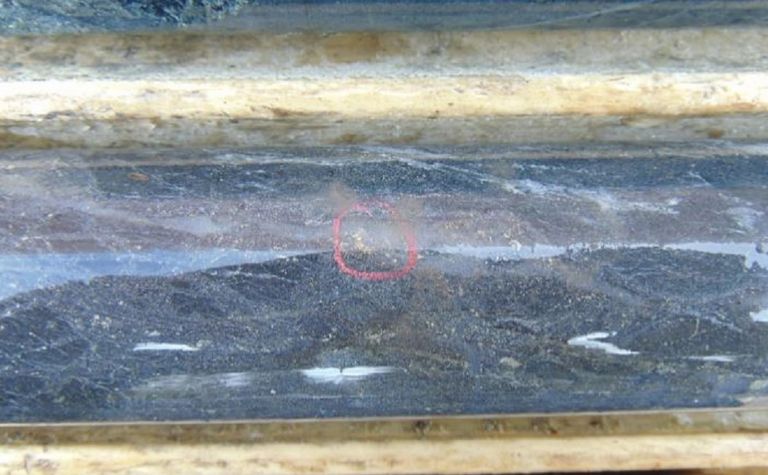 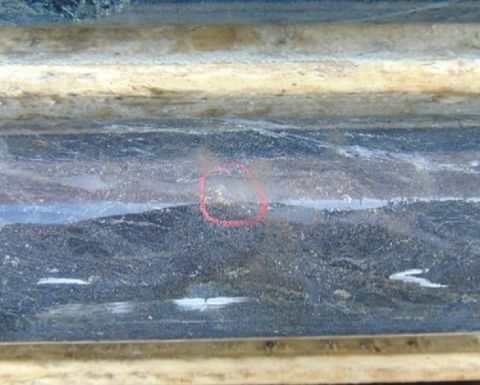 The company wants to follow up the system's high-grade gold at its Black Raven property, part of the Wire Lake project in the Hemlo greenstone belt, where it reported the highest grade results drilled at the property to date in December of 2m at 133.2g/t, including 0.6m at 443g/t, and sent its share price soaring.

The Osisko Mining-backed junior said it had been building ice pads for the past month, saying they would provide "optimal locations" for follow-up drilling in the 1,000m campaign, with the majority of holes to be drilled off the ice pads on Smoke Lake.

"We believe we have potential for a significant mineralised gold system in the Smoke Lake area composed of multiple high-grade gold-bearing structures," president and CEO Gordon McKinnon said.

"We are taking advantage of this unseasonably cold winter to optimise certain drilling angles using ice pads, which will significantly expedite our understanding of the SLGS, and hopefully expand the known high-grade gold zones and allow us to discover new ones."

Canadian Orebodies reported having cash of C$2.9 million (US$2.2 million) at October 31.