Avrupa Minerals (TSXV: AVU) has released high-grade copper assays from a hole at its flagship Alvalade project in Portugal – that was drilled in 2014. 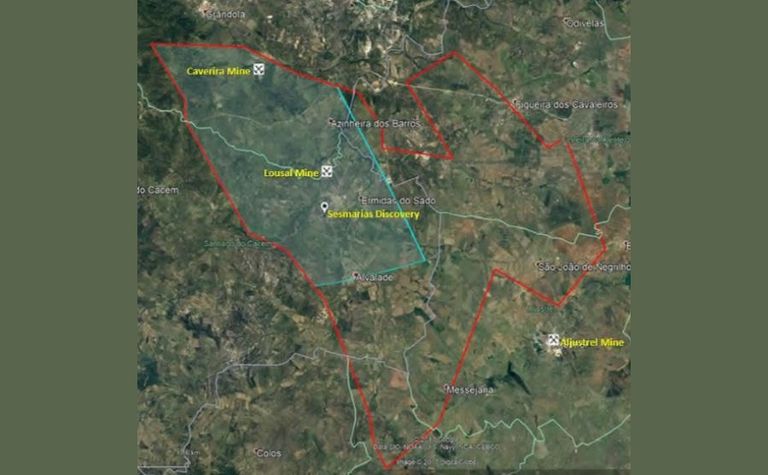 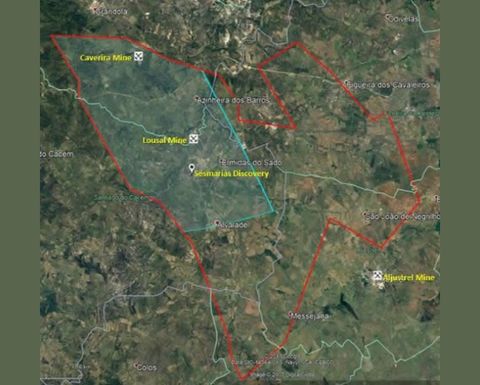 The company said the results from SES003 had not been analysed until now "due to its general proximity and similar visual characteristics" to SES002, the Sesmarias "2" Lens discovery hole, and were completed to add into a 3D model of the lens.
SES003 intersected 13.65m at 1.92% copper, 33.8ppm silver, 1.03% lead, 1.91% zinc, 0.03% tin and 0.103% cobalt and included 6.8m at 4,133ppm copper, 7.42ppm silver, 3,908ppm lead, 11,645ppm zinc and 296ppm cobalt.
The hole added about 18m to the dip length of the lens as calculated in 2014, Avrupa said.
"Results of all work around the ‘2' Lens suggest presence of a small, high grade, copper-bearing body of massive sulphide mineralisation," president and CEO Paul Kuhn said.
He said strong indications of further mineralisation within the bounding fault zone needed to be followed up by drilling and the company had not yet identified the source of this massive sulphide mineralisation.
Alvalade contains Lousal and Caveira, two former pyrite mines that Avrupa says have copper-zinc sulphides left in the ground, and the Sesmarias discovery it says could be the other half of Lousal.