Nicola Mining (TSXV: NIM) has intersected “significant mineralisation” as it works to establish a resource at its New Craigmont project and reinvigorate the historic Craigmont copper mine in British Columbia. 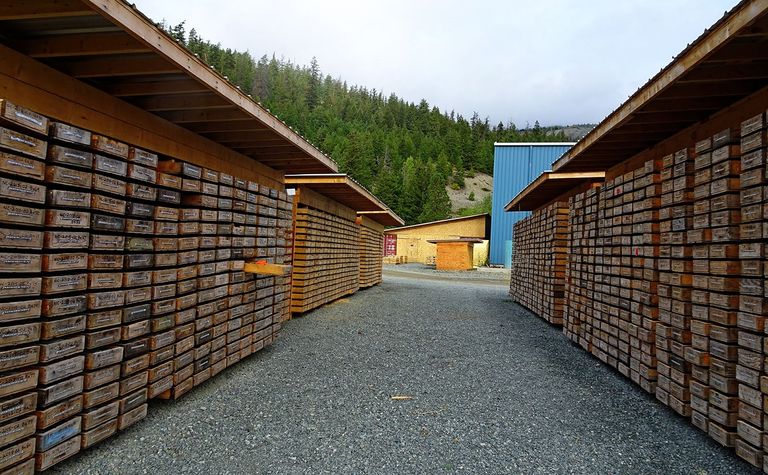 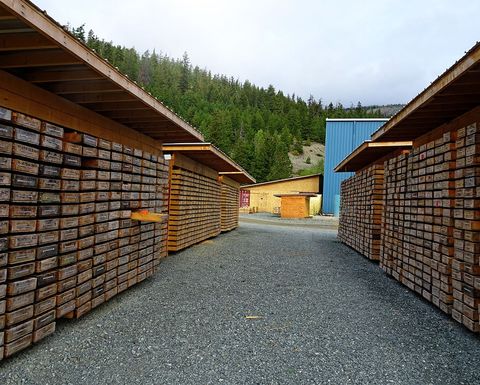 Core at the New Craigmont copper project in BC

Its Craigmont Central drilling in 2018 had focused north of the openpit, to test a previously unexplored corridor between the former mine and the contact with the Guichon batholith.

Nicola has also drilled the historic waste piles to assess their economic viability.

RC results from the pile at the 3060-Portal were released last month incorporating the copper-equivalent contribution from magnetite, with Nicola reporting an average grade of 2,424ppm copper and 0.4% copper-equivalent from 39 holes.

The company consolidated the project area in 2015 and said it still had an active mine permit, despite Craigmont closing in 1982 due to the low copper prices of the time, circa US60c per pound.

Craigmont had an average recovered grade of 1.28% copper, Nicola said.

The company also has several mill profit share agreements for its Merritt mill in British Columbia but said in February the mill was yet to be successfully commissioned.

It raised C$1.25 million (US$0.94 million) in a flow-through financing at 12.5c per unit in December for exploration and development of a copper resource at New Craigmont.

It is also "vigorously disputing" the Canadian Revenue Agency's rejection of its renunciation of $5.8 million (US$4.4 million) in 2012 exploration expenses.

Nicola shares were trading about 16c a year ago and fell to a low of 8.5c in February.

They last traded at 10c to capitalise it at $23 million.

Castillo intersects mineralisation at Big One