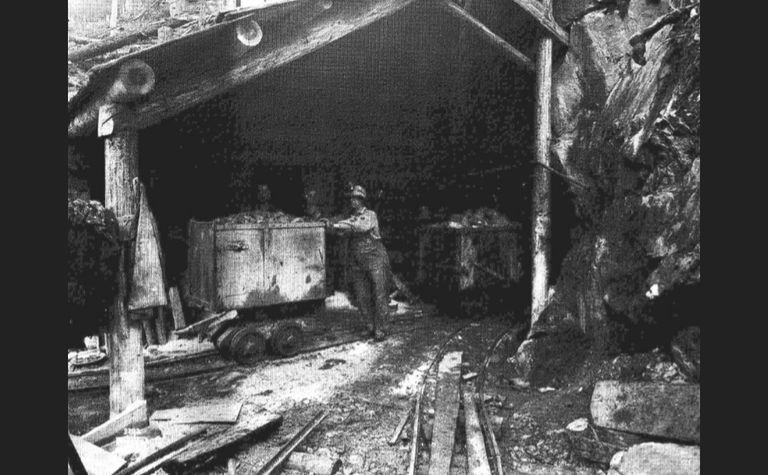 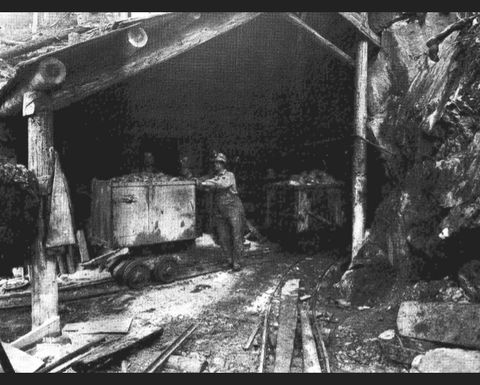 The historic Dolly Varden silver mine in British Columbia

It said recent diamond drilling had resulted in a reinterpreted geological model for the four deposits, improving confidence and "providing a more robust framework for the study and for future exploration".

The past-producing property is said to have produced more than 20Moz of silver and the company said Dolly Varden was among the richest silver mines in the British Empire 100 years ago.

President and CEO Gary Cope said the update and preliminary testwork were important steps in the project's advancement.

"The programme's metallurgical testing, yielding 86.9% for Torbrit and 85.6% for Dolly Varden, supports the historical results and demonstrates that the silver can be extracted from Dolly Varden styles of mineralisation through conventional processes," he said.

The company has cash of about C$2 million (US$1.5 million), according to a presentation this week.

At that price, Dolly Varden Silver's market capitalisation is $17.8 million.