Marathon Gold (TSX: MOZ) has reported more “abundant visible gold” in further drilling from the Leprechaun deposit as it advances towards a preliminary feasibility study for its Valentine gold camp project in Central Newfoundland. 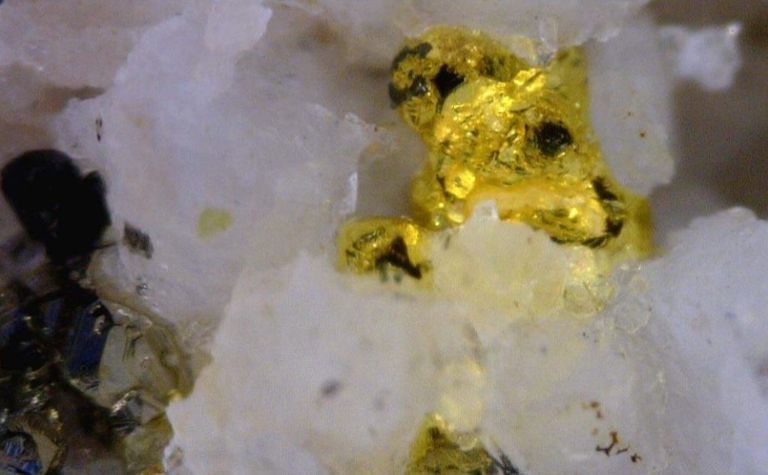 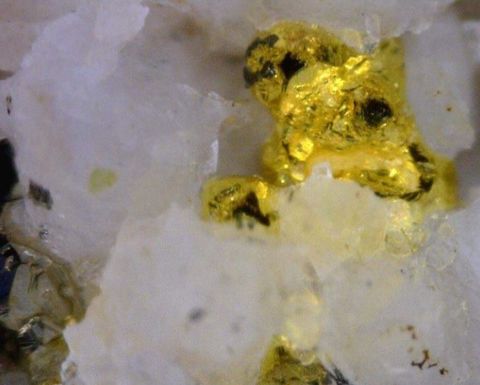 President and CEO Phillip Walford said the results were expected to increase the Leprechaun resource and had increased the true width of the Main Zone corridor from 20-30m to 30-80m, with a strike length of more than 270m.

Walford announced two weeks ago he'd retire once a successor was hired, saying it was the "ideal time" to step aside but would continue to serve as a director.

The company is focused on "developing the largest gold deposit in Atlantic Canada".

Leprechaun and Marathon are the two main deposits of the four at the project, which have a combined 2.7 million ounce indicated resource and an inferred 1.5Moz.

The company has a treasury of about C$20 million (US$15 million), according to a presentation last month, having sold a 2% NSR over Valentine Lake to Franco-Nevada in February for $18 million (US$13.6 million).

Marathon Gold's shares were worth more than $1 a year ago but fell as low as 65c in November.

They last traded at 83c, capitalising it about $134 million.