Nighthawk Gold is to raise C$11 million in an increased bought deal private placement financing with a syndicate of underwriters, co-led by PI Financial and BMO Capital Markets Canada and including Haywood Securities, due to a high level of interest. 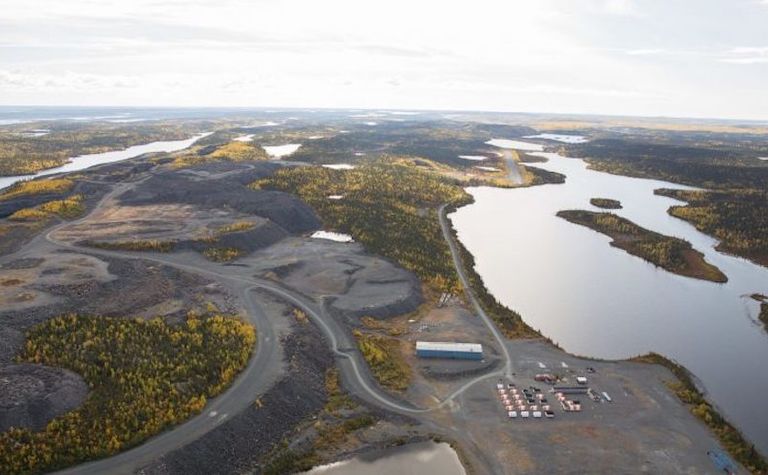 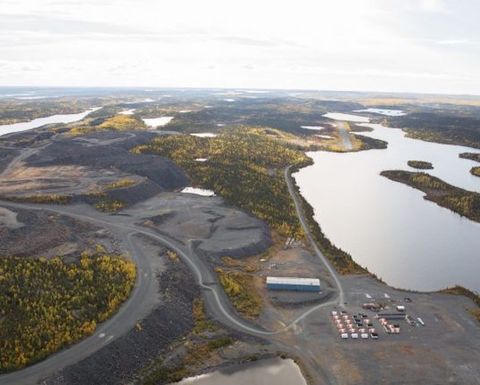 "We are very pleased to be able to raise additional capital which will allow us to expand our ongoing exploration activities," said president and CEO Dr. Michael Byron.

The gross proceeds will be used for exploration on the Indin Lake gold property in Northwest Territories, Canada, enabling Nighthawk to increase its 2019 exploration budget from an initial $10 million to $15 million.

The company expects to complete a minimum of 35,000m of drilling on its Colomac gold project and several regional targets, up from a previous budget of 25,000m, as it aims to increase the mineral resources at Colomac to more than 3 million ounces.

Nighthawk had $13 million in cash and equivalents at the end of March and so this financing will bolster its cash position to about $23 million.

Nighthawk is backed by Kinross Gold and Osisko Gold Royalties, which both hold about 9%.

Shares in Nighthawk Gold (TSX:NHK) are trading at 36c, valuing the company at $70 million. Its share price has fallen 18% so far this year.

Torex "exactly where we planned to be"