Sirios Resources (TSXV: SOI) has reported “significant results” from all recent drill holes at its Cheechoo gold project in Quebec, including 0.8m at 187g/t gold from 342m. 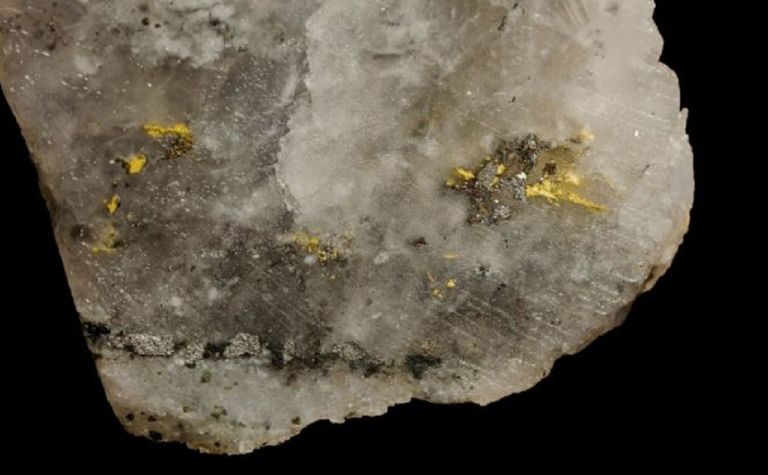 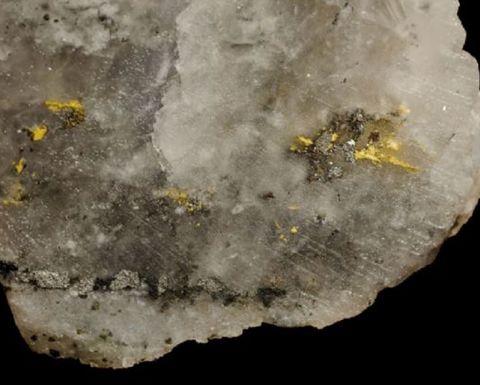 Sirios’ maiden resource for Cheechoo in Quebec is nearing

The above-mentioned intercept was in one of two drill holes that intersected both Vein 112 and the Jordi zone, where a highlight included 1.3m at 106g/t from 82.2m.

The company is aiming to produce a maiden resource by mid-2019 for the project, which is less than 10km from Newmont Goldcorp's Éléonore gold mine.

The miner has a 16% stake in Sirios, according to a presentation last month.

Sirios is expecting the assay results for the remaining 10 holes from its winter drilling programme soon.

The company raised C$1.1 million (US$0.8 million) in April at 32c per flow-through share and a further $515,000 this month in the first closing of a non-brokered private placement at 20c per unit.

Its shares, which had been as low as 12c in December, shot up towards 30c earlier this year on positive drilling results.