Lumina Gold has drilled a beast of a hole at its Gran Bestia deposit in Ecuador, returning its best ever intercept of 194m grading 1.24 grams per tonne of gold and 0.1% copper. 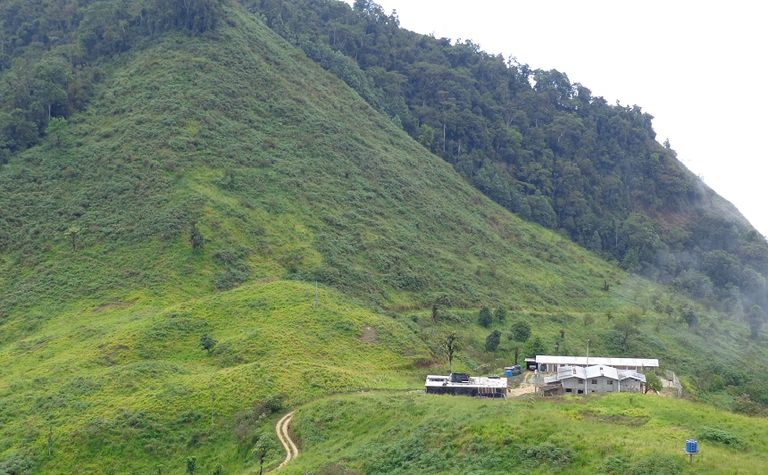 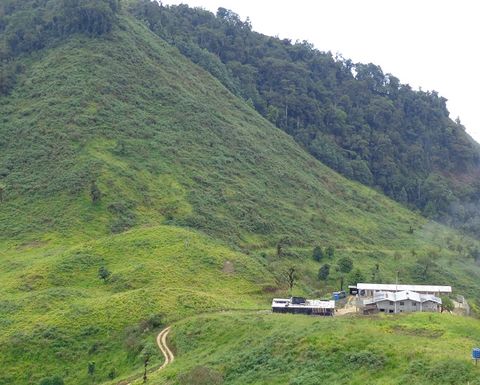 The hole, drilled in the centre of the deposit and showing grade, continuity and proximity to surface, confirms Lumina's view that Gran Bestia has potential to become a higher-grade starter pit. It follows the longest drilling intercept reported at the deposit reported in April of 626m at 0.62g/t gold and 0.11% copper from surface.

The Ross Beaty-backed company believes Gran Bestia could substantially increase the scale of Cangrejos, which has an inferred 8.5 million ounces of gold and 1 billion pounds of copper.

Lumina also drilled seven holes at its Cangrejos deposit as part of the 10 holes for 5,030m of drilling it reported as part of its resource infill, step-out and depth extension drilling programme.

At Cangrejos, the company continued to intercept mineralisation to the southwest beyond the limits of previous exploration, leaving open the possibility of further expansion.

A June 2018 preliminary economic assessment for Cangrejos outlined initial capex of US$831 million, average annual production of 373,000oz of gold and 43Mlb copper over a 16-year mine life, at all-in sustaining costs of $741/oz gold-equivalent.

Shares in Lumina Gold (TSXV:LUM) are trading at C57¢, valuing the company at C$176 million. Its share price has increased almost 4% so far this year.