Bluejay Mining has increased the total mineral resource at its Dundas ilmenite project in Greenland by 15% after drilling at the onshore Iterlak East and Iterlak West deposits. 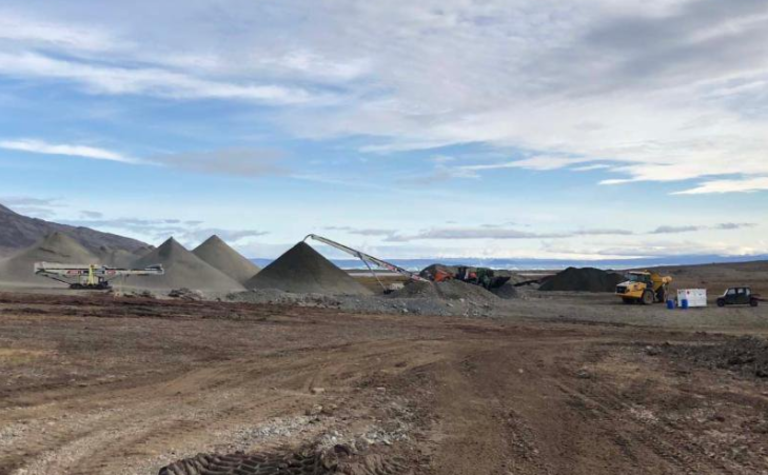 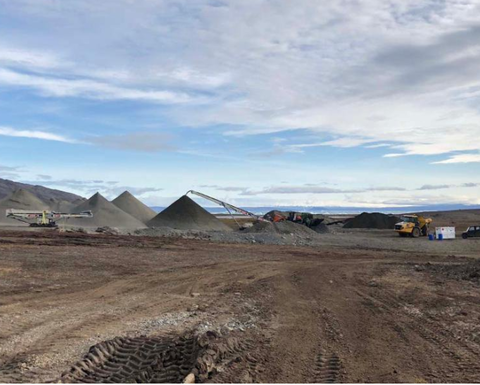 The total resource is now 117 million tonnes at 6.1% ilmenite.

Bluejay also declared a maiden offshore exploration target of 300-530Mt of ilmenite at an average expected grade of 0.4-4.8%, though it said there had been insufficient exploration to estimate a mineral resource and further exploration might not produce one.

CEO Roderick McIllree said the latest increase to the Dundas indicated resource base showed there was still a lot to be realised, with plans for additional resource progression over the next 12 to 24 months.

"Importantly, we anticipate that the inherent advantages of the homogenous and consistent material, high-grade indicated resource, and the coarse-grained and chemical nature of our ilmenite will enhance project economics over the long-term," he said.

"Coupled with the fact that this material is now recognised by industry players as being suitable for sulphate pigment, sulphate slag and chloride slag production, the company is in an extremely favourable position moving forward."

McIllree said Bluejay was also making good progress with the permitting process and the publication of an optimised pre-feasibility study, while also developing the mine and operational plan.

The company is also continuing environmental baseline studies for the marine deposit, which should provide a strong base for assessing the environmental impact of an offshore mining operation.

It announced yesterday it had teamed up with Rio Tinto for closer inspection of ilmenite from Dundas.

Financing could be "a significant step forward"