Barkerville Gold Mines has unveiled a 50% increase in measured and indicated resources at its historically-mined Cariboo gold project in British Columbia. 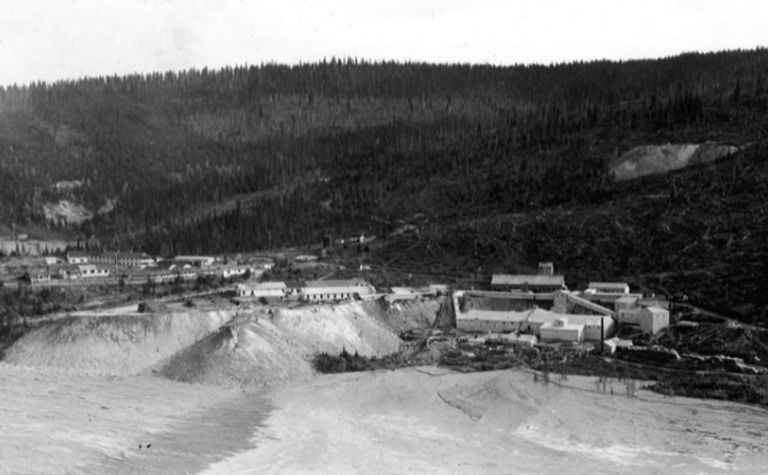 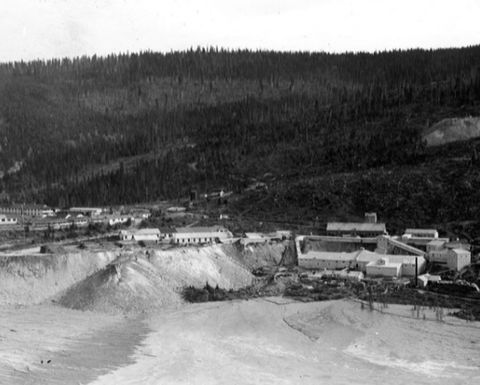 The updated estimate, for the Cow, Island and Barkerville Mountain deposits, comprises 13.2 million tonnes at 5.6g/t gold for 2.4 million ounces, and an inferred 12Mt at 5g/t for 1.9Moz.

The earlier resource, released 12 months ago, contained a measured and indicated 1.6Moz and an inferred 2.16Moz.

Barkerville said the estimate had factored in the internal dilution, which allowed the company to consider larger mining methods in some of the deposit areas, to reduce operating costs in a future scale operation, allow potentially better resource-to-reserve conversion, and better continuity.

"Drilling will now continue to add upside not just within the current resource area but all along the 67 km mineralized trend controlled by BGM," president and CEO Chris Lodder said.

The Cariboo goldfield is said to have historically produced 4.5Moz from several placer and hard rock mines.

Test mining in 2018 yielded 122,000 tonnes at 5.98g/t for 21,125oz of gold and Barkerville said its operations team was focused on studies to permit underground mining on Cow and Island Mountains.

The Sean Roosen-chaired company closed a C$20 million (US$15 million) placement at 36c per share last month to progress Cariboo.

Its shares are trading close to a 52-week low, losing 1.5% or half-a-cent yesterday to close at 33c, capitalising it about $146 million.