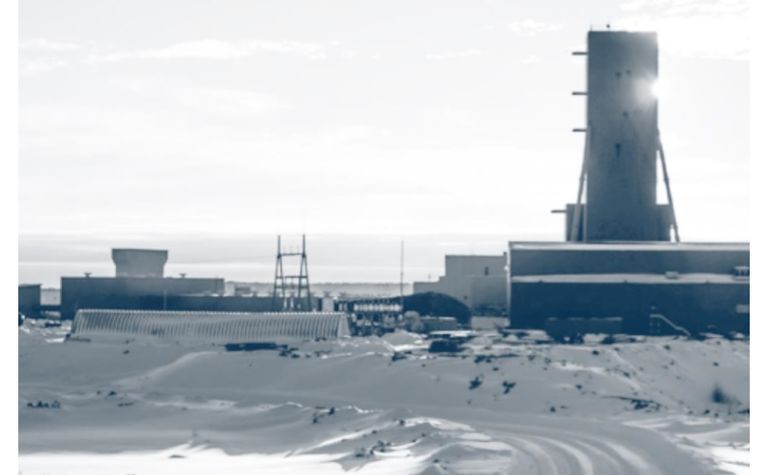 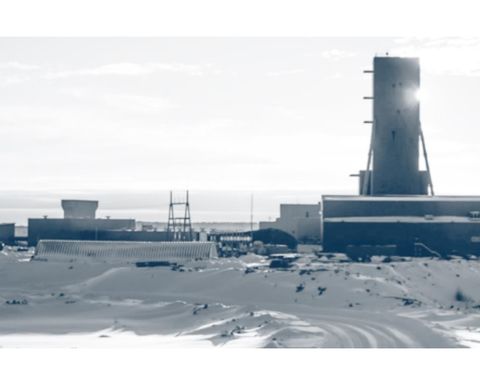 "Based on the large and growing number of underground exploration targets, we are increasing our 2019 exploration and definition drilling budget by C$5.7 million (US$4.2 million)," president and CEO Jim Gallagher reiterated this week.

The company had previously expected to spend a minimum of $16 million (US$12 million) on exploration this year, it said in February.

A major focus is the recently-discovered C Zone, near the existing Offset Zone mining area at its Lac des Iles mine in Ontario.

North American Palladium announced its highest ever quarterly revenue of $128.3 million (US$95 million) for the March quarter, enabling it to eliminate its debt and increase its quarterly dividend from 3c to 10c.

The strong results came despite "a few mechanical challenges" during the quarter at the mill.

The palladium price surpassed gold earlier this year and is currently worth $1,322/oz on the spot market, ahead of gold's $1,277/oz.