Etruscus Resources (CSE: ETR) has taken a different approach to traditional sampling at its Rock & Roll project near the former Snip mine in British Columbia’s Golden Triangle. 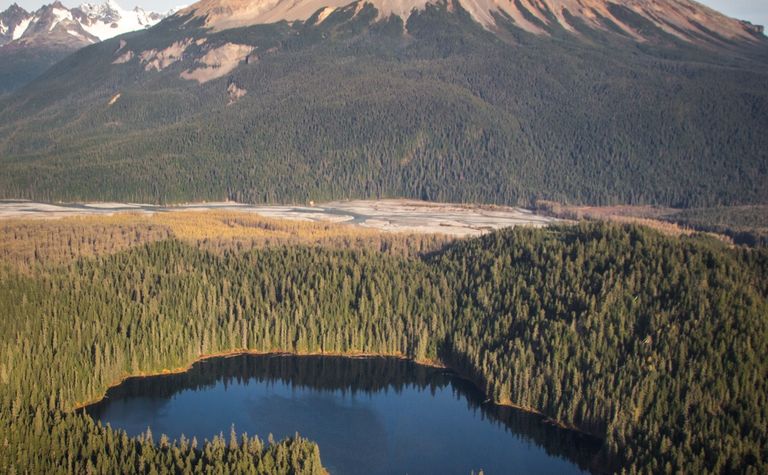 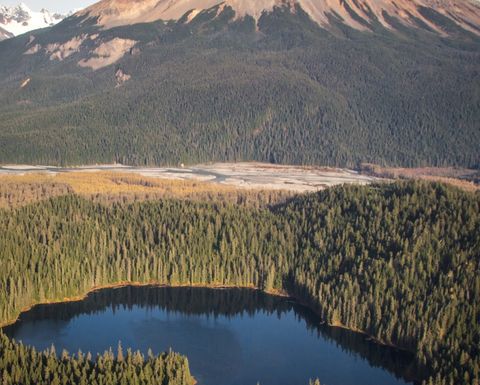 Biogeochemical sampling indicates the metal from the trees: Etruscus in BC

The junior said it had identified "areas of anomalous metals" by taking bark samples from trees, saying the biogeochemistry was relevant over the whole property, whereas geochemistry over the years had seen mixed success due to overburden.

"The success of the initial bark sampling program is an important milestone for the Etruscus team this year," exploration vice president Dr Dave Webb said.

The company took 58 bark samples, including duplicates, to test the known mineralised and barren areas around the Black Dog VMS deposit and see whether it was effective in identifying elevated pathfinder elements in areas of thick overburden.

It said a follow-up 750 samples were being taken as part of phase two exploration along with a structural mapping programme, reinterpretation of geophysics and review of historical information to provide targets for drilling later this year.

It had acquired the project in early 2018 and staked further claims in April to triple the land package to 16,088ha.

The company started trading on the CSE in January and had working capital that month of C$1.4 million (US$1.05 million).