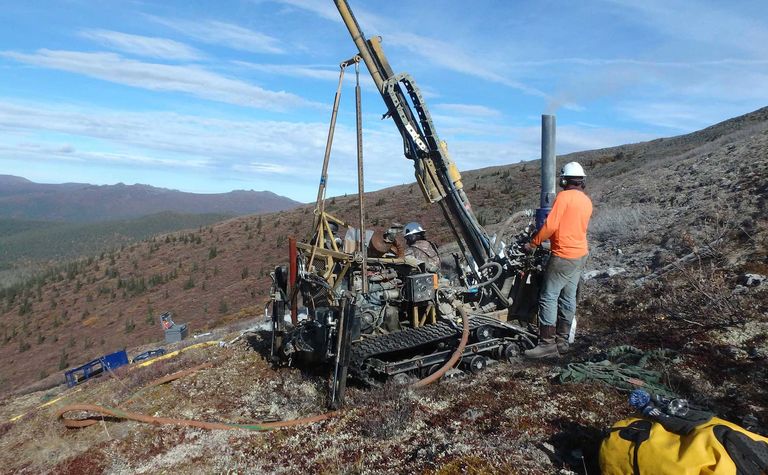 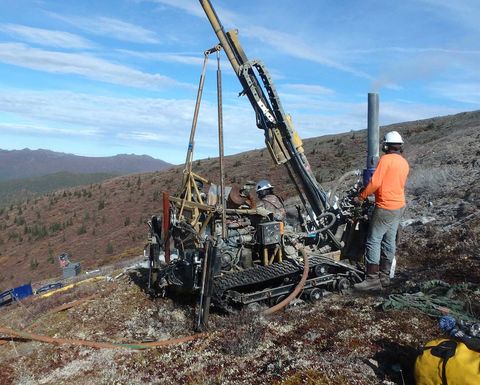 The company said 2018 drilling added more indicated gold resource ounces, with the total now 14.33 million tonnes at an average 2.36g/t for 1.04 million ounces. An inferred resource of 508,700oz, held within 10.696Mt grading 1.48g/t, has been estimated for the Golden Saddle and Arc deposits.

"The growth in the Golden Saddle [resource] was primarily driven by the 2018 GS West Zone discovery and continued drilling of the GS Main Zone. The newly discovered GS West is part of the same mineralised system as the GS, all of which we believe can be expanded with additional drilling," he said.

D'Onofrio said resource extension drilling would continue to be part of the company's $13 million 2019 exploration programme.

"The exploration season is just getting underway and we are extremely excited for what lies ahead," he said.

RSM Corporate has put a value on the Mt Carrington project of just $5.4 million