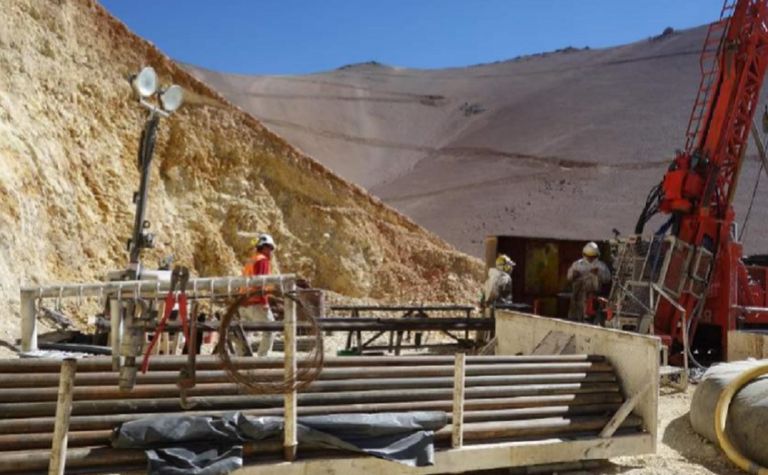 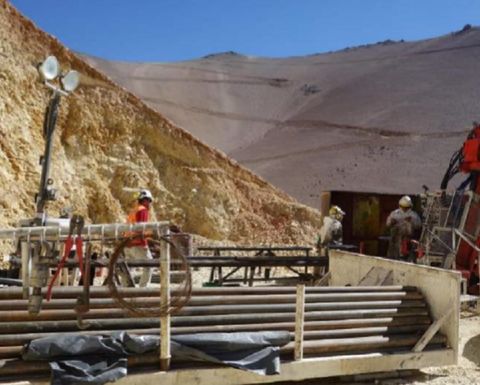 The company said the successful programme had aimed to increase confidence in the reserve and provide material for feasibility-level metallurgical testwork, with a feasibility study slated for completion next year.

"Of particular note in the drill results today are the shallow, high-grade intervals in most of the holes which translate into high-grade production very early in the mine life, and the depth of mineralisation in geotechnical hole JMGT07 which extends well below the limit of the current inferred resource," CEO Wojtek Wodzicki said.

NGEx released a prefeasibility report for Josemaria in November that forecast a US$2.7 billion capex for a 20-year mine with an after-tax NPV (8% discount) of $2 billion and an IRR of 18.7%.

The company intends to change name to Josemaria Resources and has announced plans to spin out its exploration assets, including the Los Helados copper-gold project in Chile, into a new entity by July which will take on the name NGEx Resources.

Lundin-backed NGEx gained C$19.7 million (US$14.8 million) in net proceeds from a private placement at $1 per share in February and has a US$5 million unsecured credit facility.