Well-funded explorer Bonterra Resources (TSXV: BTR) has reported hits including 3.9m at 101.1g/t gold in step-out drilling, as it works to expand the recently-established resource at its Gladiator, Moroy and Barry projects in Quebec. 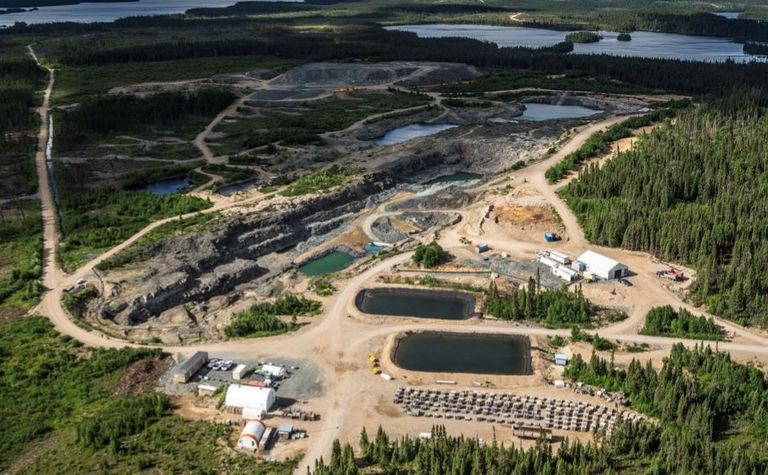 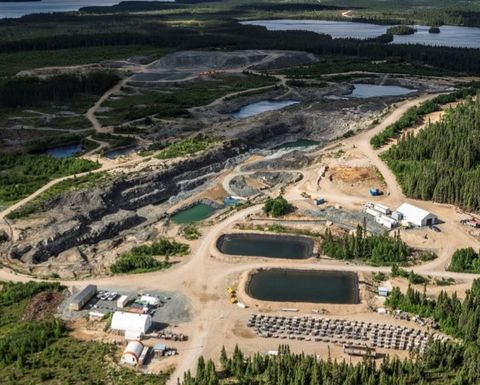 Bonterra, which merged with Metanor Resources last year, is aiming to take advantage of its Urban Barry mill, where it is planning to expand capacity from 800 tonnes per day to 2,400tpd.

The above-mentioned intercept was from Gladiator and another highlight was 5.4m at 12.2g/t from 70.5m at Moroy, which extended mineralisation by 150m downplunge.

Bonterra said last month it was contesting claims by former CEO Navjit Dhaliwal and director Richard Dale Ginn, who were both seeking about C$1 million (US$0.75 million), alleging a contractual breach in relation to their February resignations.

The company had raised $36.7 million (US$27.5 million) in an increased private placement in March and lists Eric Sprott, Van Eck and Kirkland Lake Gold among its key shareholders.

Resource update and PEA on the way